Some 200 people rallied in the city of Faizabad outside the offices of the governor of Badakhshan province demanding clean drinking water, the immediate inauguration of a new power plant and an end to insecurity in the province.

Protester Sebghatullah Andeshmand told The Associated Press the demonstrators wanted Gov. Mohammad Zakarya Sawda, to respond to their demands but that guards at his office building fired on them with live rounds.

Andeshmand said it’s been 20 days since residents have had clean tap water. He said electrical power is disconnected and insecurity has increased, which “has changed the city into hell in this hot winter.”

Andeshmand said construction work on a local power plant funded by Germany has been completed but the governor is delaying its inauguration, waiting for President Ashraf Ghani to attend.

Meanwhile, Andeshmand said, Taliban fighters have reached the gates of the city of Faizabad. 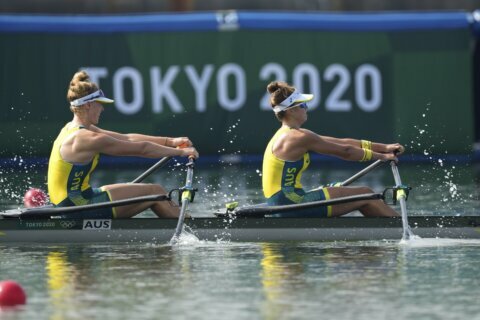