TOKYO (AP) — Japan’s Supreme Court ruled on Wednesday that laws requiring married couples to have the same surname are constitutional, dismissing a challenge by three couples seeking to keep their original names.

The decision to affirm a 2015 Supreme Court ruling was a major disappointment for rights activists who say the laws violate the constitution’s guarantee of gender equality since women almost always sacrifice their surnames.

The three couples challenged provisions of the Civil Code and the family registration law after they were unable to register their marriages at local government offices using separate surnames.

The decision by the Supreme Court’s 15-member grand bench comes as Japan is faced with calls to accept diversity in gender, family and sexuality. Public opinion is increasingly supportive of an option to allow couples to keep separate surnames.

Under Article 750 of the Civil Code, a couple must adopt “the surname of the husband or wife” at the time of marriage. Although the law does not specify which name, 96% of women adopt their husbands’ surnames. As more women pursue careers, an increasing number seek to keep using their maiden names at work, while using their registered surnames in legal documents.

In Japanese tradition, a woman marries into her husband’s household, a concept of marriage supported by the 1898 Civil Code.

In its ruling, the court acknowledged that those who change their surnames are usually women and they could feel a loss of identity and face other disadvantages, but said that continued informal use of their maiden names is possible.

The 2015 Supreme Court ruling urged parliament to discuss the surname issue instead of issuing a legal judgement, but parliamentary deliberation has stalled because of opposition by conservative members of Prime Minister Yoshihide Suga’s Liberal Democratic Party.

They support traditional gender roles and a paternalistic family system, arguing that allowing the option of separate surnames would destroy family unity and affect children.

Suga’s government also postponed a goal of having women in 30% of decision-making positions at companies and government offices from March 2020 to later in the 2020s, and excluded a commitment to allowing separate surnames as part of a gender equality promotion effort.

Under Suga’s government, equal rights legislation for sexual minorities was also scrapped due to his party’s opposition. 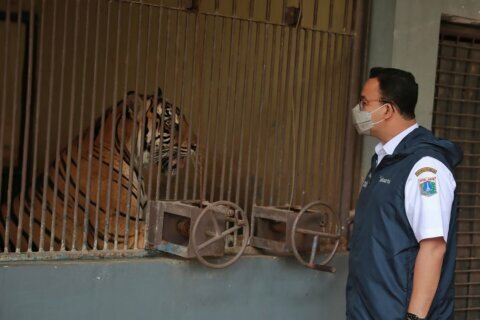 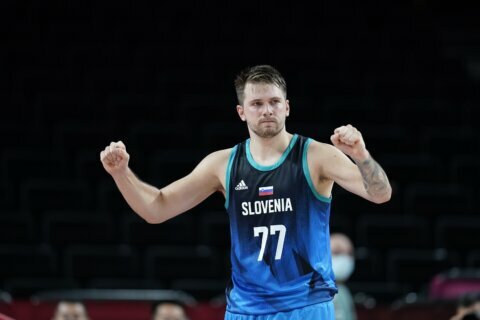