TAIPEI, Taiwan (AP) — An equipment failure caused an outage at a power plant in southern Taiwan on Thursday, triggering rolling blackouts across the island affecting millions of people.

The outage in Kaohsiung trapped at least one person in an elevator and disrupted a daily briefing being given by government officials on the island’s pandemic situation.

In Yilan county, one person was trapped in an elevator, the government-backed Central News Agency said. In Hsinchu, 150,000 households lost power. In the southern city of Tainan, 14 districts were affected.

President Tsai Ing-wen issued a statement saying that “everyone can rest assured” and that the government was handling the situation.

She said an investigation would be conducted into the cause of the outage. 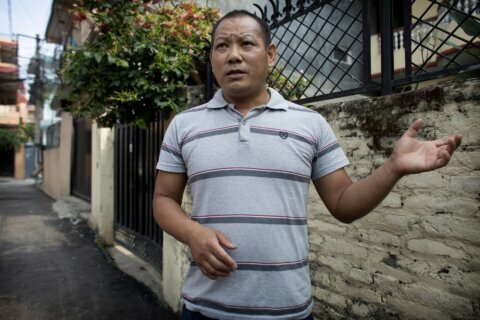