The arrests took place after an early-morning raid in the eastern Punjab province on the outskirts of the city of Sialkot, said Mohammad Iqbal, a top FIA official in the city. This was the first time Interpol provided information to Pakistan about the presence of a criminal operation involving child pornography in the country, he said.

Material retrieved from a computer allegedly belonging to one of the men showed “he was in contact with an international gang and was posting child pornography videos on the dark web,” Iqbal told The Associated Press.

The dark web is a layer of the internet that isn’t visible on search engines and requires specific software.

The first suspect was interrogated after his arrest, leading to the capture of an accomplice from the area, but two other suspects remained at large, Iqbal said.

Under Pakistani law, the two men must be taken before a judge within 24 hours of their arrest, at which point the FIA will likely ask for additional time to conduct the investigation before filing formal charges against them. 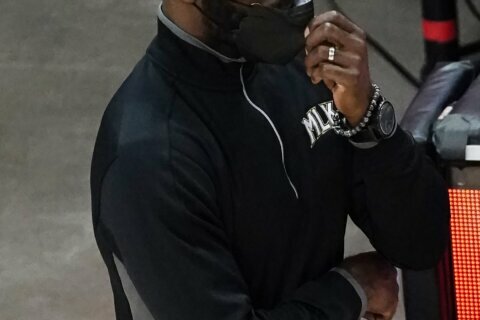 As Tokyo nears, the plans for USA Basketball continue

Asian shares rise on hopes for US stimulus package 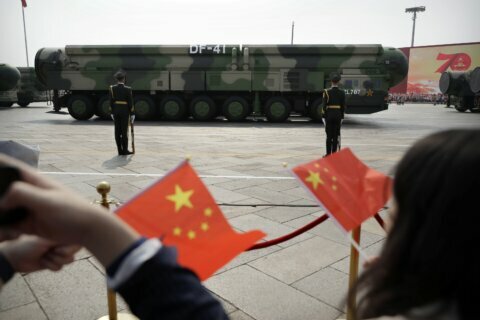