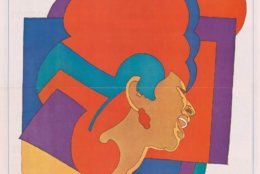 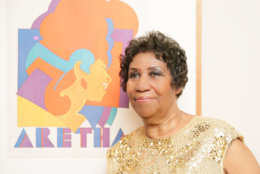 On Friday, Franklin’s portrait will be added to the museum’s In Memoriam space on the first floor. It will remain on display through Aug. 22.

Franklin “influenced the course of American soul and pop music” with her signature voice — “unmistakably familiar for its depth, range and emotional power,” the museum said in a news release.

Franklin’s portrait is a lithographic poster by graphic designer Milton Glaser, which he created in 1968 — the same year the National Portrait Gallery opened its doors to the public. Glaser used his “characteristic kaleidoscope palette and innovative geometric forms to conveys the creative energy of Franklin’s performances,” the museum said in the release.

In 2015, the gallery honored Franklin with the “Portrait of a Nation Prize” at the American Portrait Gala. The event recognizes the impressive accomplishments of Americans whose portraits reside in the National Portrait Gallery collection. 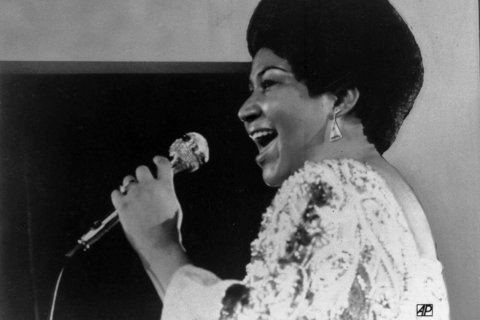 Aretha Franklin has passed away after a long illness. See the “Queen of Soul’s” most memorable live performances.