Fairlington Dental will be buying back candy after Halloween this year. Kids can bring their Halloween candy to the dental…
Listen now to WTOP News WTOP.com | Alexa | Google Home | WTOP App | 103.5 FM 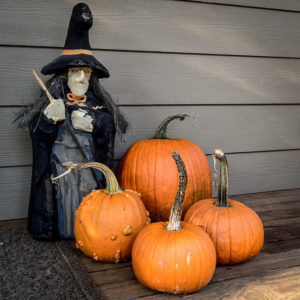 Fairlington Dental will be buying back candy after Halloween this year.

Kids can bring their Halloween candy to the dental office from Nov. 2-5, where they will be paid $1 per pound.

The candy will be sent to Operation Gratitude in California, a program that sends care packages to troops serving overseas. Dawn Patrick, patient concierge at Fairlington Dental, said that the candy is used as filler in boxes that mostly include personal cards, games, hygiene products and snacks.

This is the 10th year Fairlington Dental has bought back candy, and the office has donated to Operation Gratitude since it started the program.

Fairlington Dental will also donate a portion of the candy to the Mattie Miracle Foundation, Patrick said. The foundation collects candy for a free snack cart for children and families at the MedStar Georgetown University Hospital, as well as for other hospitals and cancer wards, according to the website.

The dental practice used to buy candy for $3 per pound but dropped the price to $1 per pound as the program became more popular, Patrick said. The office also pays for the shipping, which can get pricey with such heavy packages.

“Back then, we were getting about 100 pounds,” she said. “Now our biggest year has been around 600 pounds.”

The office asks that the donations are capped at five pounds for the buy back program.

Donors also have the option to donate their candy as an entry in a contest where groups can win an $100 pizza party for selling back the most candy. Patrick said a group Fairlington mothers has won the contest for the past few years, with a group donation of about 35 pounds of candy.

The key for eating candy and other foods high in sugar is to do it in moderation, Patrick said, adding that a one-time pizza party is much better than eating candy for days or weeks after Halloween.

Fairlington Dental tries to encourage eating candy with xylitol in it instead of sugar, a sweetener that breaks down bacteria instead of feeding it. 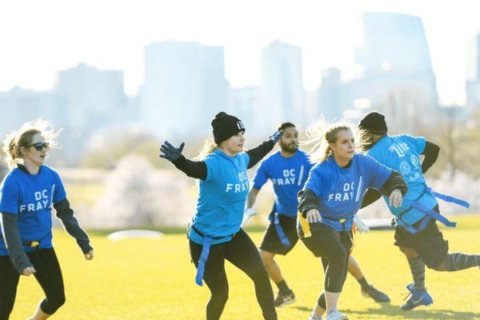 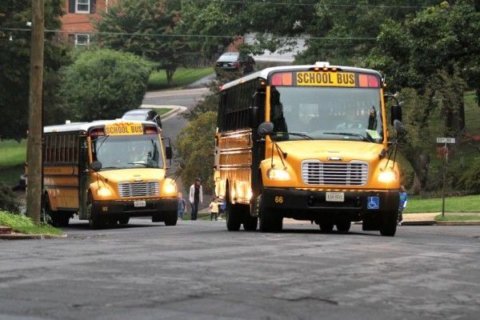 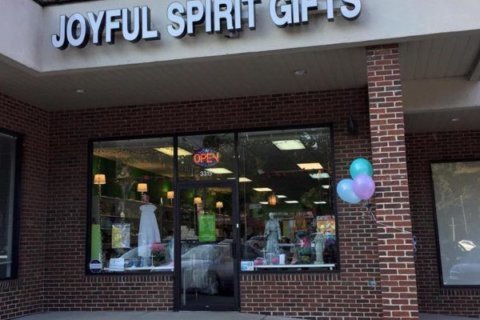