A former leader of an Arlington, Virginia, teacher’s union is accused of embezzling more than $400,000 from the organization she once led.

For six years, Ingrid Gant, 54, of Woodbridge, headed the Arlington Education Association. It was during that time, according to Fairfax County Police, that Grant is accused of embezzling the money through bonuses to herself and unauthorized purchases on the association’s debit cards.

Grant was terminated from the AEA in March.

Investigators said they were notified last September after the organization conducted an internal audit. According to investigators, the union’s board was concerned because Grant allegedly failed to provide financial reports and file tax returns.

Police said the audit found that Grant embezzled $410,782 during her tenure.

Grant, of Woodbridge, was arrested in Prince William County and has been charged with four counts of embezzlement.

In an email to WTOP, the current president of the union, June Prakash, said she is unable to comment on the case.

In a statement, the union did say it is pursuing all legal channels to recoup any lost funds and hold those responsible accountable. 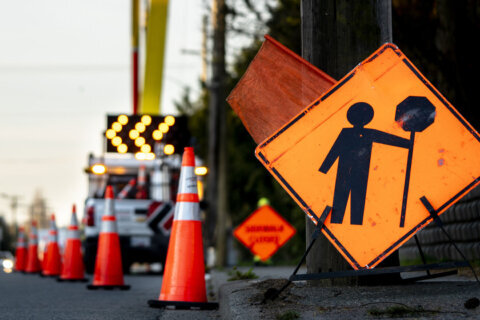