ARLINGTON, Va. (AP) — A Baltimore Ravens defensive lineman has been arrested in Northern Virginia after police say he was trying to break into parked cars.

Arlington County Police say Broderick Washington, 24, of Baltimore was charged with destruction of property, both as a felony and a misdemeanor, and tampering with a vehicle.

Online court records show he is free on bail and will be arraigned March 31. They do not list an attorney.

A police report issued by police Monday indicates that officers were called to the Dolley Madison Towers off Interstate 395 Sunday at 4:20 a.m. after multiple reports of a man breaking into vehicles with a metal object.

Police say Washington damaged five vehicles as well as the door and window to a residential building before he was arrested without incident.

Washington was a fifth-round draft choice last year out of Texas Tech. He played in eight games and had two tackles.

In a statement, the Ravens said they are aware of the arrest and “have spoken with Broderick about this matter and will continue to monitor the situation.” 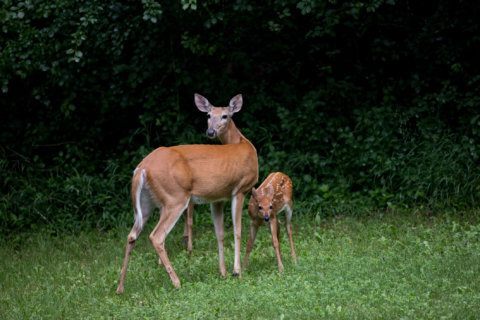