An Arlington County, Virginia, chemistry teacher is being pulled from the classroom after students say the teacher made racist and insensitive comments about the murder of George Floyd during a lesson earlier this week.

The unnamed H-B Woodlawn High School teacher’s actions are being investigated by the school district after students reported the teacher insensitively referred to Floyd’s killing during an in-class example Tuesday.

The teacher wanted the students to name the element neon when filling out the sentence, “George Floyd couldn’t breathe because a police officer put his ______ on George’s neck,” ArlNow.com reported. The answer to the blank was reportedly “neon.”

The school principal alerted parents in a letter home.

In a statement Thursday, Arlington Public Schools Superintendent Francisco Duran said, “The content referenced the killing of George Floyd in an unacceptable and senseless way, which hurt and alarmed our students, staff, families and the community. The reference showed extremely poor judgment and a blatant disregard for African American lives.”

In response to the incident, the Arlington chapter of the NAACP issued a statement, saying it was deeply disturbed by the callous nature in which the murder was described, and praised the administrative staff for their swift notification to parents and guardians.

“This act of racial violence is the latest and most egregious in a progressive pattern of racist incidents occurring within our schools,” said chapter President Julius D. “JD” Spain Sr.

“We are monitoring these cases and expect that the superintendent and his leadership team will follow through with appropriate and decisive action involving the teacher, as well as a plan to cultivate an anti-racist culture within APS that will allow students of color to thrive in an emotionally safe learning environment,” Spain said. 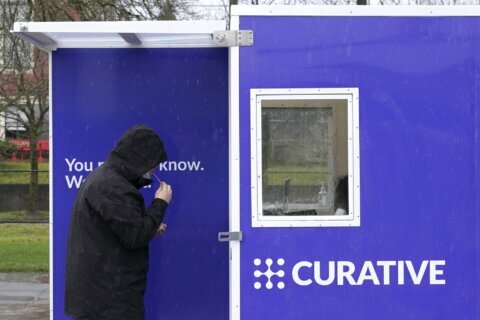 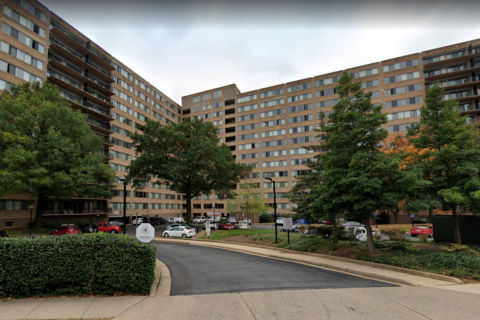