WASHINGTON — Arlington County, Virginia, is saying no to lions and tigers and bears — as pets.

A new amendment to the Arlington County code passed on Tuesday prohibits residents from keeping wild and exotic animals as pets.

“More than likely, we already know if somebody had a pet tiger,” said Chelsea Lindsey, a spokeswoman for the Animal Welfare League of Arlington. “This is not so that we can track you down, it’s just so that we know. So if there are issues going forward, we have an idea who has these animals.”

Residents who already have exotic animals in the banned lists should contact the Animal Welfare League of Arlington to sign up in a free registry in order to keep their pets.

The ban of wild and exotic animals does not include rabbits, rats, mice, ferrets, hamsters, gerbils, chinchillas, hedgehogs, sugar gliders, guinea pigs and nonvenomous snakes. It does, however, include new standards for the care, handling and enclosure for snakes that weigh more than 25 pounds.

“Keeping wild and exotic animals as pets out of their native environment typically isn’t what’s best for the animal or for community members,” said Kurt Larrick from Arlington County’s Department of Human Services. “The driving force behind all of this has been the community. It was Arlington residents who came forward to ask for stronger protections for wild and exotic animals.”

The ban on wild and exotic animals is already law in neighboring jurisdictions and at the state level.

Below are all the animals that are prohibited under the new Arlington code. 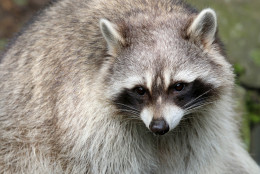 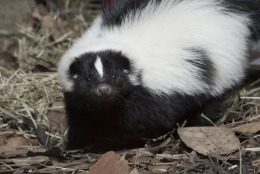 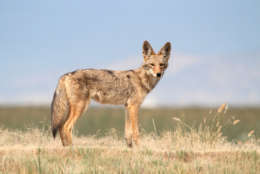 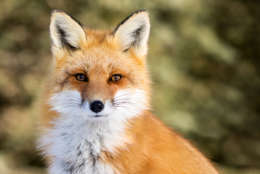 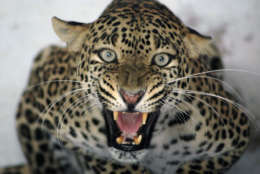 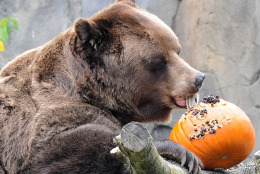 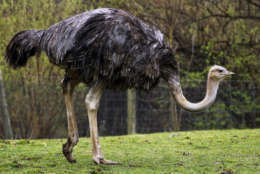 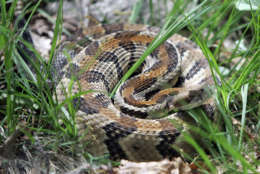 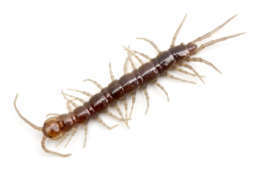 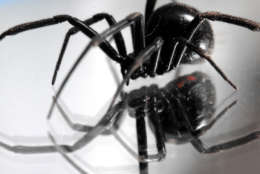