Board Member Jay Fisette tells WTOP that he will recommend some changes to the Towing Advisory Board to address complaints about the process.

Montgomery County Councilmember Roger Berliner introduced a bill in April to outlaw spotters.  “Spotters” is a vague term, as is “predatory towing,” that some feel carries an negative connotation and not enough of a precise definition.  But in general, spotters can refer to people employed to use their personal vehicles, or other unmarked cars, to stake out a location, observe violations, then call in to the tow company to dispatch a truck.

People have complained that their vehicles are sometimes towed just minutes after they got out of their cars.  Berliner calls it an unscrupulous business practice, but it is not uncommon.

John O’Neill, owner of Advanced Towing, in Arlington, acknowledges that he uses spotters in unmarked vehicles.  His company was in the news last month when a video showed ESPN reporter Britt McHenry insulting one of his clerks.

“The marking of vehicles is really not what is at issue here.  Vehicle lettering makes no difference.  There is a contingent of entitled individuals who believe they should not be required to look for, observe and obey posted private property restrictions. They believe they should be able to park for a period of their choosing without being observed or identified.  Let’s face it; people just don’t like to get caught,” says O’Neill.

“If more commercial fleet vehicles must be utilized where they might currently not be, it adds yet another significant cost to the bottom line of towing companies, which then must be reflected in the cost of towing,” he adds.

Unlike in Montgomery County, Fisette does not intend to introduce a bill to end this practice.  He says that while he respects the Berliner proposal, he thinks Arlington should take a different approach.

“I would call it very aggressive. Is it something I like? No. I wish they weren’t so aggressive. On the other hand, as a government, I don’t think it’s my role to tell them they can’t be aggressive in enforcement. It’s not illegal,” says Fisette.

“In our case, we’re going to explore a second signature for commercial properties — so that the property owner, who hires the tow company and has complete control, has some skin in the game,” he adds.

Fisette and Berliner agree that property owners have outsourced too much of the parking enforcement responsibilities to tow companies.  Berliner says these companies have been given carte blanche.

The second-signature proposal would require the commercial property owner, or a designated employee, to sign off on the towing paperwork on their lots before any car can be taken.  It would not require the person to observe and report the violation — only to place a signature authorizing the tow.  The property owner can then provide the paperwork for the towed party.

“They want the parking lot available for their customers. That’s why the tow company exists — because some people will park their illegally and take the space for a long period of time. Of course, the property owner needs to have that car removed. But they also don’t want to affect their customers and make their customers unhappy. If that customer walks down the block and uses a second retail outlet and gets towed in the interim, that’s not good for the property owner or his business,” says Fisette.

O’Neill does not believe the dual signatures are a good idea, saying the measure would be burdensome on Arlington businesses.

“With the value of a single parking space in Arlington arguably ranging from $10,000 to $30,000, and more in certain cases, property owners will strongly defend their ability to keep control over their private property without interference,” he adds.

Whether Fisette will actually draft legislation, get a favorable report from the county’s tow board, then get a vote with other Arlington lawmakers, is unclear. 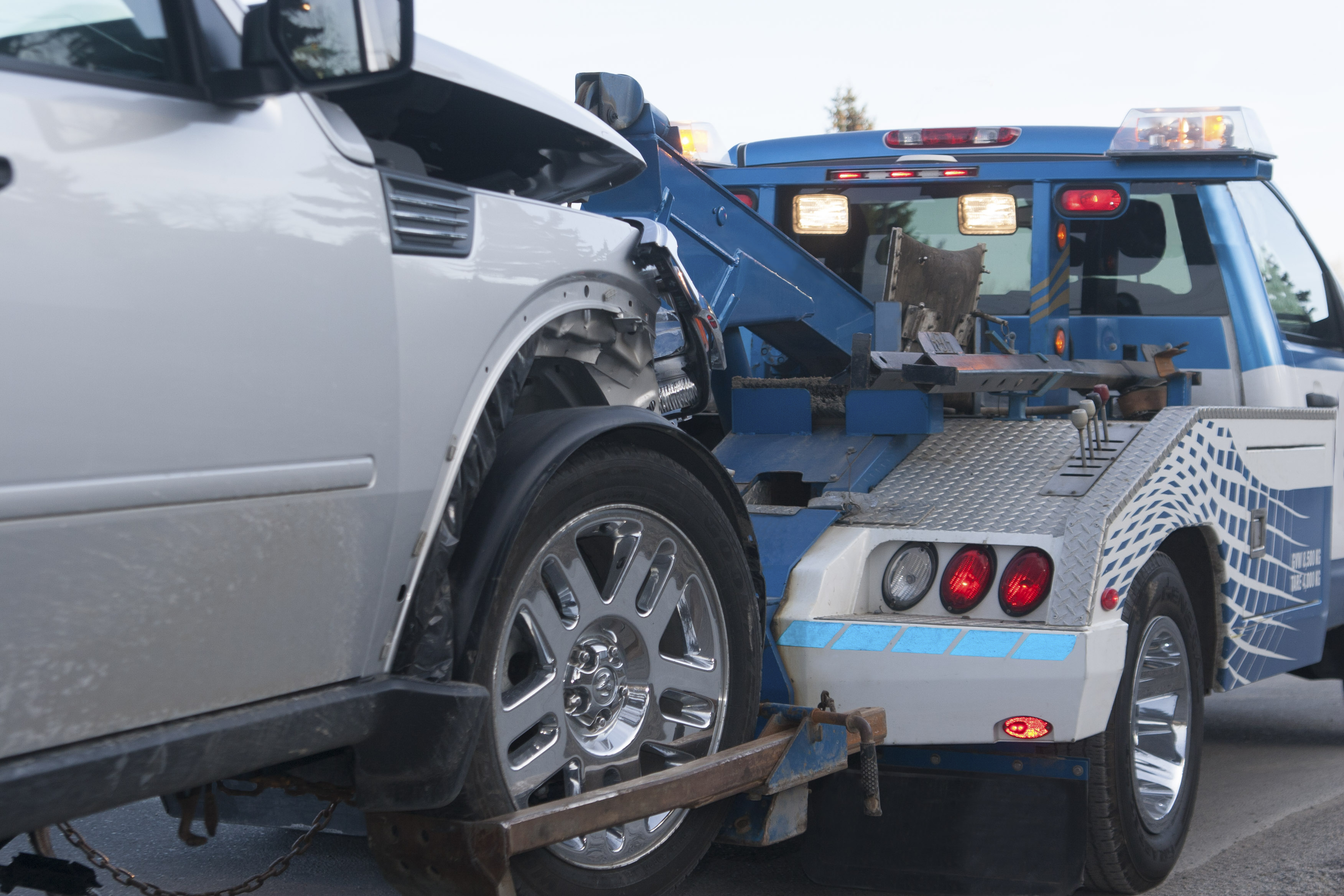 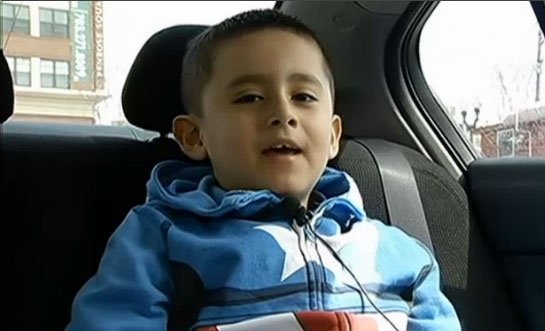 Arlington company tries to tow car with kids inside (Video) 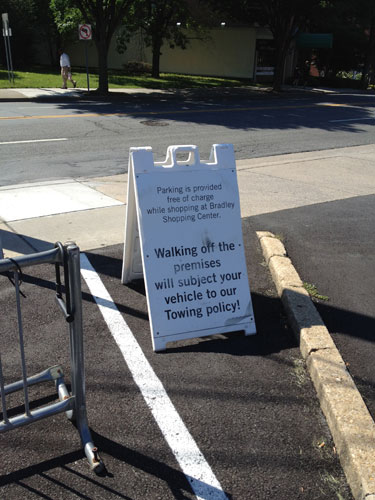