A police detective from Anne Arundel County, Maryland, was seriously injured after being involved in a three-vehicle crash on I-97 Monday morning, authorities said.

Anne Arundel police reported that the detective was in an unmarked police SUV when he was rear-ended by a tractor-trailer and pushed into a Chevy pickup truck up around 8:15 a.m. near Route 3 by Millersville.

A passenger in the tractor trailer and the driver of the Chevy pickup were said to have minor injuries.

Police are still investigating the crash and said they don’t know yet whether the crash was due to mechanical failure or driver error. They said neither alcohol nor drug use appeared to be factors.

The crash and clean up closed I-97’s southbound lanes for a few hours Monday morning. All lanes were cleared by shortly before noon.

WTOP’s Matthew Delaney and Luke Garrett  contributed to this story 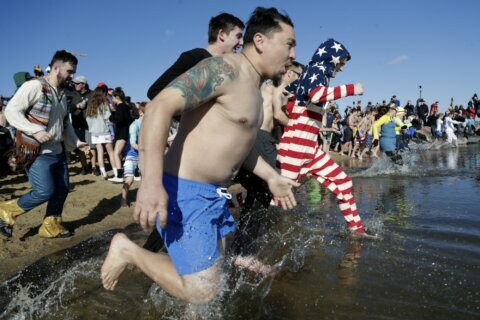 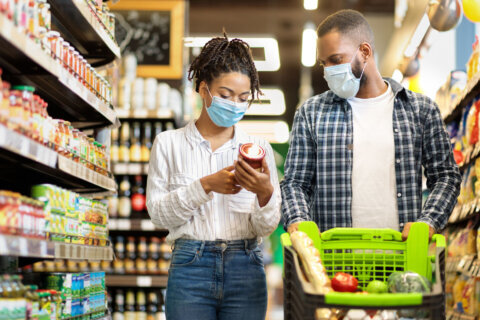