Md. man accused in death of his 85-year-old mother

Homicide detectives are investigating the death of an 85-year-old woman found in a Maryland home.

It happened Tuesday around 5:30 a.m. on the 1900 block of Woodsboro Place in Edgewater.

Police responded to a disturbance and found Zakia Et Al Zaharna, 85, with “apparent trauma,” an Anne Arundel County police news release said. Police said that evidence shows the woman was targeted. She was taken to the hospital, where she was later died.

Police were searching for Aiman Zaharna, 55, who they believe had firsthand knowledge of what happened. On Tuesday night, police located him and the vehicle he was operating, and arrested him on a charge of murder.

It was confirmed that Aiman Zaharna is the son of the victim.

Police are asking anyone with information on what happened to call them at 410-222-4731. 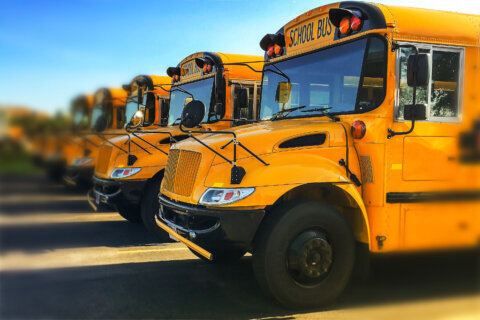