WASHINGTON — In recent weeks swastikas and hate speech have cropped up on bathroom walls at a few schools in the area.

The latest incident involves a student-created petition at Arundel High School in Gambrills, Maryland, and it’s drawn a swift rebuke from the school superintendent.

Two students at the school signed a petition asking other students to join a white supremacist movement. School superintendent George Arlotto has sent a note to parents, saying that several students were believed to be involved.

The Capital Gazette reports that the document was called the Kool Kids Klan and that police were contacted but no charges have been filed.

In his note, Arlotto said he is shocked, dismayed and angered that such material would turn up at one of the schools. He has promised strong action against the students involved and asked parents to assist in furthering the investigation.

Arlotto says Arundel High will also undertake hearty discussions in the days ahead about the appreciation for diversity. 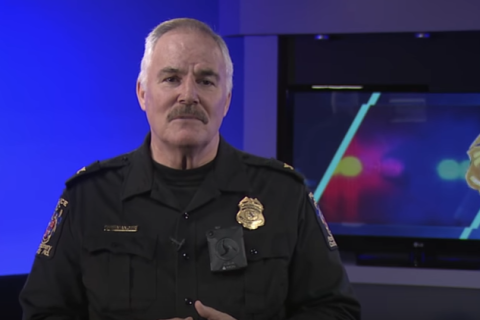