RIVIERA BEACH, Md. (AP) — Two Anne Arundel County firefighters were hurt when the floor in a burning home collapsed, dropping them to the basement.

The department said in a news release that a fire was reported Tuesday about 1 p.m. in a townhouse in Riviera Beach. When firefighters arrived, heavy smoke was coming from the rear of the house and a fire burned in the basement.

The department says the two firefighters, a 43-year-old male and a 38-year-old male, were treated and released at Shock Trauma.

The fire was brought under control in about 20 minutes. Officials say damage is estimated at $75,000 and the lone occupant was displaced.

WTOP contributed to this report. 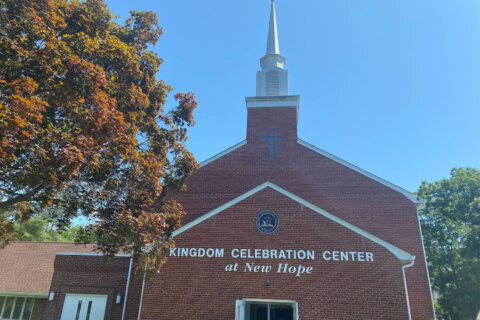 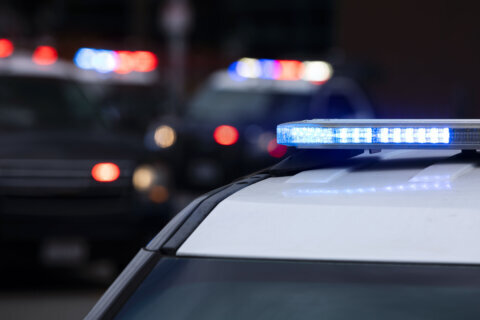 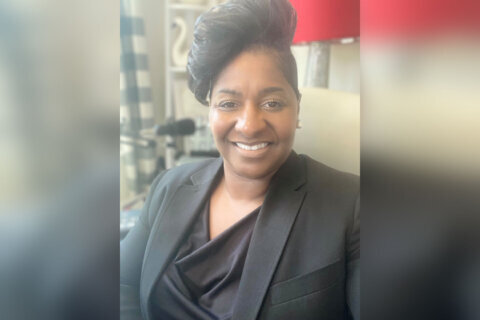