The two Biden dogs will be the first presidential pets since 2016 after President Donald Trump broke with tradition when he became the first POTUS of the modern era without a pet at 1600 Pennsylvania Ave.
Listen now to WTOP News WTOP.com | Alexa | Google Home | WTOP App | 103.5 FM

The two Biden dogs — you could call them DOTUS, or “Dogs of the United States” — will be the first presidential pets since 2016, after President Donald Trump broke with tradition when he became the first POTUS of the modern era without a pet at 1600 Pennsylvania Ave.

One pup will also make history for another reason: The Bidens adopted Major in November 2018 after fostering him, which likely makes him the first shelter dog at the White House, according to the Humane Rescue Alliance.

Congratulations to President-elect Joe Biden! His German Shepherd, Major, is set to become the first shelter dog in the White House. The Bidens adopted the German shepherd from the Delaware Humane Association two years ago after initially fostering him. pic.twitter.com/qv37hAjVWO

The Bidens have had Champ, their other pup, since Christmas 2008, according to People magazine.

Within a day of Biden’s projected election win on Saturday, a social media account for Champ and Major had already sprung up and racked up more than 142,000 followers. 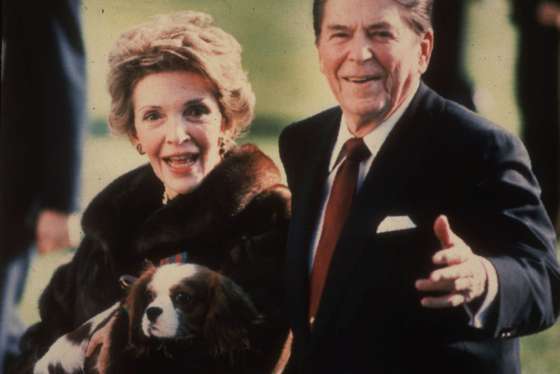 Photos: Presidential pets through the years

You remember Bo and Sunny and Barney, too. But what about Misty the cat, Freckles the beagle and Pushinka the mongrel offspring of the famous Soviet space dog?

One of the posts Monday said Champ has already visited the White House — when Biden served as vice president in the Obama administration — but that Major was looking forward to “Inpawguration Day.”

🐾 We can’t wait until Inpawguration Day! Especially Major, because he hasn’t been to the White House yet. So It’s going to be my respawnsibility to show him around, as I know all the best spots and where to get treats from. Woof! #DOTUS #FirstDogs pic.twitter.com/7S66ehwEZX

Both four-legged companions were also featured heavily on the social media feeds of Biden and soon-to-be first lady Jill Biden.

A Nov. 1 video shared on the official Joe Biden Instagram account depicted Major and Champ, as well as an array of pups, sporting “Dogs for Biden/Harris” bibs and the tagline “Let’s bring dogs back to the White House.”

These dogs are here for some paw-sitive encouragement as we get closer to election day. Let’s bring dogs back to the White House.

Jill Biden showed off Major and Champ for National Dog Day in August, with the caption “Build Bark Better” — a play on the Biden campaign theme “Build Back Better.”

Presidential pets have a long history.

Presidential pets provide companionship and can also humanize a president’s political image — and, often, “presidential pets had to accept the same scrutiny as their distinguished masters,” according to the White House Historical Association.

Most recently, the White House was home to Sunny and Bo, the two Obama Portuguese water dogs. 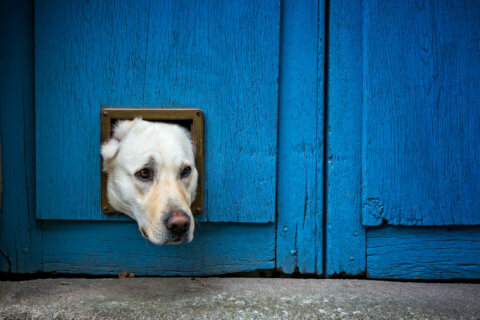 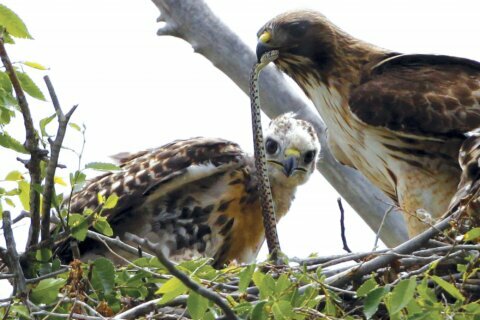 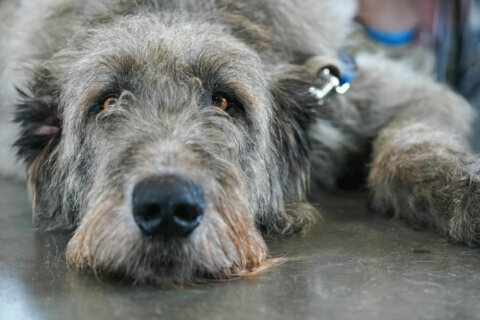