Cupid, the cat who was found on Valentine's Day shot in the head with an arrow, has been adopted from an Arlington, Virginia, shelter and is settling into his forever home in the area.
Listen now to WTOP News WTOP.com | Alexa | Google Home | WTOP App | 103.5 FM

Cupid, the cat who was found on Valentine’s Day shot in the head with an arrow, has been adopted from an Arlington, Virginia, shelter and is settling into his forever home in the area.

The young, orange tabby’s story touched so many people, a drawing had to be held to determine which lucky person would get to take him home.

“It’s so serendipitous because we pulled No. 14,” Chelsea Jones, with the Animal Welfare League of Arlington said, of the drawing.

Not only was Cupid found on Feb. 14, but the lady that was No. 14 told Jones her lucky number was 14, and it was her jersey number in high school.

Jones said Cupid’s recovery and progress in just over three weeks is nearly as remarkable as the community response to help him.

The money has paid for other surgeries for animals, which otherwise might not have happened.

One surgery removed the severely infected eye of a cat. A husky had lifesaving surgery on her larynx. Another dog was given surgery to prevent a condition common to Great Danes as they age called bloat, which can stop blood circulation when the stomach twists and becomes distended.

“It’s really rare that shelters do preventive surgery,” Jones said. And they were all made possible because Cupid’s story inspired others to open their hearts and their wallets.

Cupid came from Hardy County, West Virginia. The rescue organization, where he ended up did not have the money or a surgeon on staff to do the surgery.

“Once we saw a video of him purring and rubbing up on people, even with an arrow all the way through to his shoulder we said, ‘Oh, we have to take this cat. We have to help,'” Jones said.

As for the case of animal cruelty that led to Cupid’s injury, Jones said if it had occurred in Arlington, it absolutely would have been investigated. 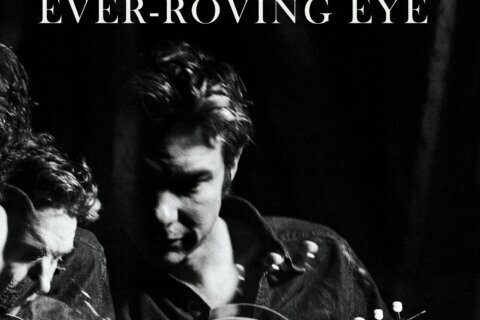 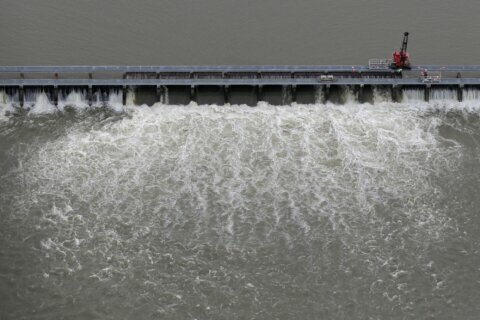