If you’ve visited the National Zoo in D.C. lately, you might have seen a few titi monkeys wandering about, or maybe a two-toed sloth just, sort of, well, lying there.

But now, here’s your chance to catch a glimpse of some new inhabitants in the zoo’s Amazonia exhibit: A type of tiny monkey known for its distinctive facial hair.

The National Zoo announced Tuesday it has welcomed Fleck and Poe, two emperor tamarins, who both sport long white whiskers.

Fleck is the older brother at 2 ½ years old, and he has slightly bushier whiskers. Poe is 1 ½ years old with what the zoo described as a smaller, pointier mustache.

Both are full-grown and weigh about 1 pound each.

The brother tamarins come to the zoo from the Como Park Zoo and Conservatory in St. Paul, Minnesota. They made their first appearance in the Amazonia exhibit last week, on Oct. 23.

They join about a dozen other animals who can rove about the exhibit’s forest habitat “free-range-style,” including several different types of birds as well as the aforementioned monkeys and sloth.

Emperor tamarins are native to the Amazon rain forest of Brazil, Peru and Bolivia. Their populations in the wild are considered stable. 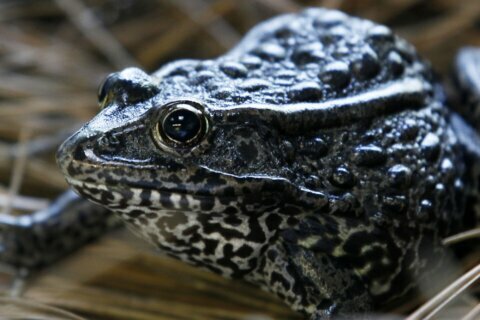 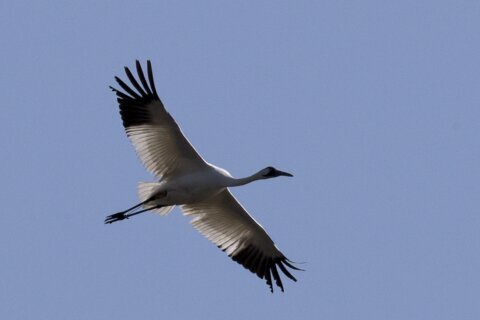