Animal Control Officer Cliff Ballena responded to the call and found that the fox had a fish hook stuck its leg, along with several gashes on its body.

An Animal Control team came to the rescue of a fox in Arlington, Virginia, after the creature became ensnared in a fish hook.

The Animal Welfare League of Arlington shared photos of the fox via Twitter on Tuesday.

Thanks to Officer Ballena, this injured fox, who was trapped in a bush because of a fishhook, is now safe and received the surgery he needed to be released back into the wild! https://t.co/mxtIiuTAr6 pic.twitter.com/2C2djX46rO

According to a social media post, the AWL received a call about a fox trapped in a bush. Animal Control Officer Cliff Ballena responded to the call and found that the fox had a fish hook stuck in its leg, along with several gashes on its body.

Officer Ballena managed to safely untangle the fox and bring it back to the shelter. Shorty after, the fox was transported to Wildlife Vet Care, where it received surgery to repair its wounds.

The AWL said the fox will be returned to the wild “very soon.” 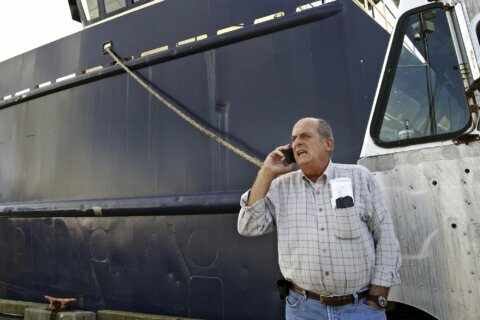 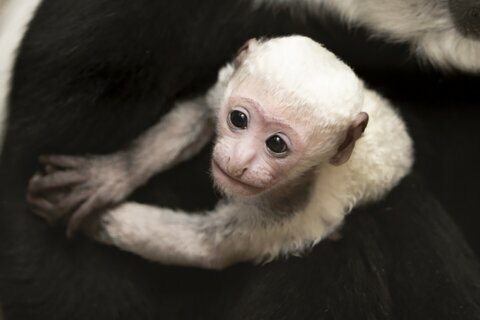 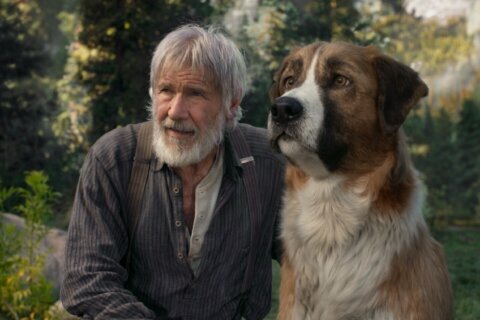 Review: A CGI canine yearns to be free in ‘Call of the Wild’