A 3-year-old female California sea lion was found dead at Smithsonian's National Zoo on Tuesday. Sea lions can live up to 20 years in the wild and up to 30 years under human care.
Listen now to WTOP News WTOP.com | Alexa | Google Home | WTOP App | 103.5 FM

American Trail keepers at the zoo found Catalina dead as they were conducting a wellness check.

An animal autopsy, or a necropsy, revealed that both of the sea lion’s lungs had collapsed and that it had a bacterial infection in its chest cavity, according to a news release from the zoo.

Catalina showed a lack of appetite, but that’s a normal occurrence when sea lions are molting, said the zoo. The sea lion showed no other signs of illness.

California sea lions can live up to 20 years in the wild and up to 30 years under human care.

Catalina was born at the zoo on June 26, 2016 to mother Calli and father Jetty.

Keepers fondly remember Catalina as an inquisitive and playful sea lion who could hold her own among the colony,” said the National Zoo.

“She seemed to enjoy being in the middle of everything, and often climbed on top of the adults when they were sunbathing. One of her favorite enrichment activities was chasing the jet spray of water coming out of the hose and trying to catch a few water droplets in her mouth.”

Calli’s 8-week-old pup is still behind the scenes as it develops swimming skills. The pup may make its debut at the American Trail exhibit in the next few weeks. 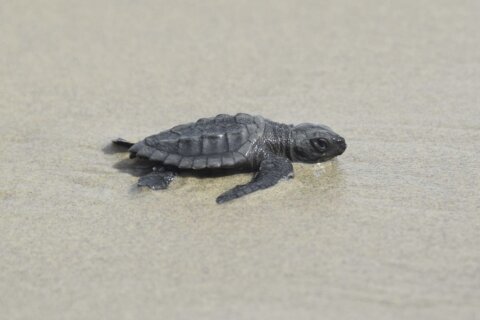 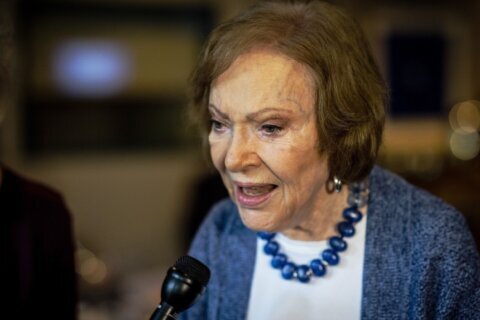