Moke, the male western lowland gorilla, was born at the zoo over the weekend. His name means "little one" or "junior" in Lingala, a Bantu language spoken in certain areas of the Congo.
Listen now to WTOP News WTOP.com | Alexa | Google Home | WTOP App | 103.5 FM

WASHINGTON — The Smithsonian National Zoo is doing its part to slow the decline in the gorilla population with a new addition to the troop.

Over the weekend, a male western lowland gorilla was born at the zoo’s Conservation Biology Institute — the first such birth at the zoo in almost a decade.

Moke, (pronounced “Mo-KEY”), was born at about 6:25 p.m. Sunday. Zoo officials said his name means “little one” or “junior” in Lingala, a Bantu language spoken in certain areas of the Congo. 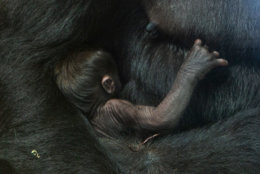 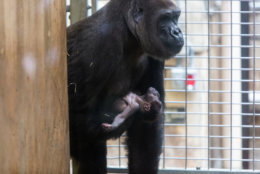 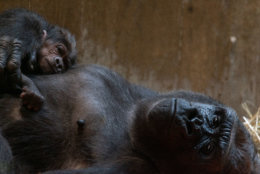 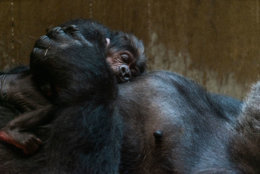 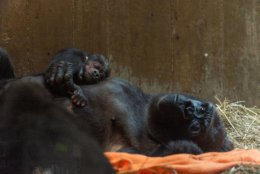 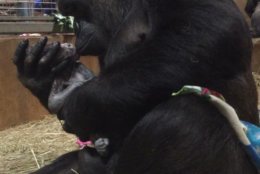 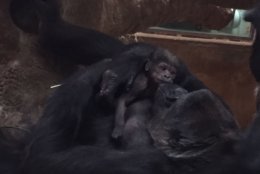 Keepers trained Calaya to take voluntary ultrasound so they could monitor Moke’s fetal growth. They also prepared Calaya for motherhood by showing her photos of mother gorillas and giving her a plush gorilla toy to touch, kiss and practice nursing.

“This infant’s arrival triggers many emotions — joy, excitement, relief — and pride that all of our perseverance in preparing Calaya for motherhood has paid off,” said Melba Brown, one of the keepers who prepared Calaya for Moke’s arrival. “We will provide support to her if need be, but I have every confidence that Calaya will be a great mom to Moke.”

The Great Ape House is currently closed to give Calaya and Moke privacy to bond without interference from zoo staff or visitors. However, Calaya and Moke will be on exhibit to the public if Moke continues to thrive.

Meredith Bastian, curator of primates, said Moke’s birth was “very special and significant not only to our zoo family but also to this critically endangered species as a whole.” 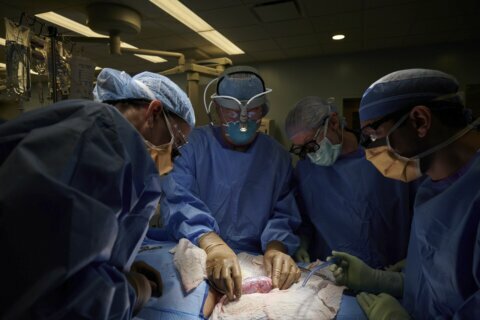 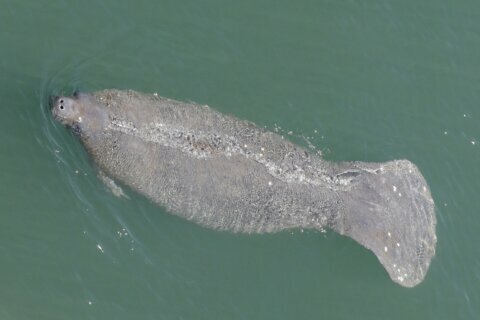