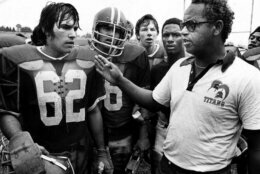 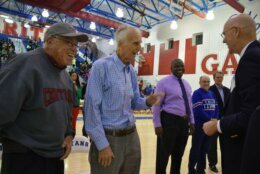 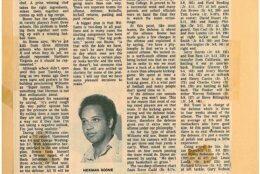 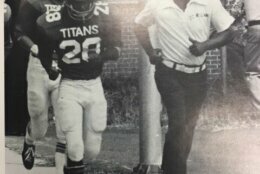 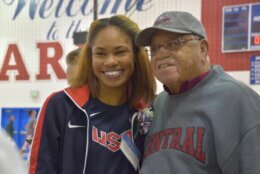 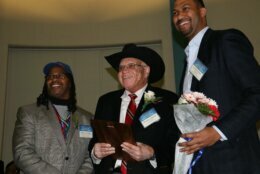 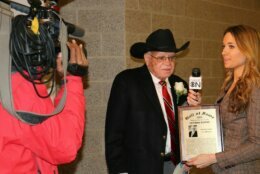 Legendary high school football coach Herman Boone, who was famously portrayed by Denzel Washington in the movie “Remember the Titans,” has died. He was 84.

Boone became the head coach at T.C. Williams in 1971, the same year that Alexandria, Virginia, consolidated all high schools, which had recently been integrated. That year, the T.C. Williams football team went undefeated, won a Virginia state championship and was national title runner-up.

The team’s success served as a beacon of unity, both for the school community and Alexandria.

“ACPS and the @TCWTitans community will never forget his contribution to bringing our city together post-segregation,” the school system tweeted out Wednesday.

Boone had been battling cancer, Aly Khan Johnson told The Associated Press. Johnson, who was an assistant coach for Boone beginning in 1972, had visited Boone regularly. Johnson told AP the coach died in his Alexandria home, and a funeral home operated by Johnson’s wife is handling the arrangements.

“He was inspirational for so many people, including me, as one of his former students,” schools Superintendent Gregory C. Hutchings Jr. said in the statement. “Alexandria City Public Schools was fortunate to have him as an icon at such a critical time in our history.”

Several former Titans players also shared their experiences with Boone in the statement. Wayne Sanders, a running back for the 1971 team that played under Boone, said Boone was a straight-talker.

“As the head coach, physical education and the drivers ed teacher, he gave young men exactly what they needed to know at that age,” Sanders said. “He was there to teach, to lead, to guide and prepare young men to go out into the world and do great things.”

“Sad to hear of the loss of an Alexandria legend and pioneer,” Alexandria Mayor Justin Wilson tweeted. “Coach Boone was an irreplaceable part of our history and integral in building the community we enjoy today.”

Boone’s wife died in April, according to Alexandria City Public Schools. Boone, a father of three, is survived by two daughters.

It has been a tough year for the T.C. Williams community as they lost other members of that legendary team earlier this year.

Assistant coach Bill Yoast died in May. He was 94, and he served as a coach for Alexandria City Public Schools for over 30 years. And, in July, Petey Jones, a star of the 1971 team who later became a longtime T.C. Williams staff member, died at 65.

Here’s how people on social media reacted to the news of Boone’s passing:

We are truly saddened to hear of the death of Coach Herman Boone today. ACPS & the @TCWTitans community will never forget his contribution to bringing our city together post-segregation. We encourage you to share your stories and memories of him with us. #RememberTheTitans pic.twitter.com/JZcsVVv0TT

It is with great sadness that we share the sad news of the passing of former Head Football Coach Herman Boone who lead the Titans to the State Championship in 1971🏈. #RIP@TCWilliamsAD @TCWSports @AlexandriaPatch @AlexandriaNow @AlexGazette pic.twitter.com/4I0DFAAWSF

This comment from Herman Boone spoke to me #RipCoachBoone pic.twitter.com/vB3w1KWoqR

Sad to hear of the loss of an Alexandria legend and pioneer.

Coach Boone was an irreplaceable part of our history and integral in building the community we enjoy today.

According to a 1979 Washington Post article, the team went on to win four district titles and two regional ones under Boone. But, in 1979, Boone was fired from his coaching position amid allegations of player abuse.

In 2016, the North Carolina native was named one of Alexandria’s Living Legends. 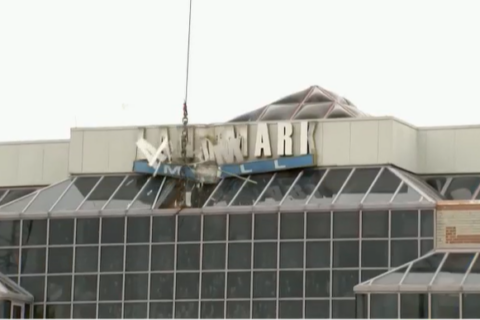