WASHINGTON — A three-judge panel has upheld the murder convictions and multiple life sentences of Charles Severance, who was found guilty in 2015 of killing three prominent Alexandria residents.

Severance, 56, was convicted of capital murder for the shooting deaths of Ron Kirby and Ruthanne Lodato and of first-degree murder for the fatal shooting of Nancy Dunning. Their deaths spanned a decade and terrified the Alexandria community.

The Virginia appeals court judges rejected all three of Severance’s arguments under appeal. His attorneys could not immediately be reached for comment.

The panel found there was sufficient evidence — both direct and circumstantial — to convict Severance of the charges, and that his own writings established his motive.

All three were shot at close range inside their front doors. The same type of gun was used in all three shootings, but the weapon was never found. A witness positively identified Severance as the man who shot Lodato and several other witnesses testified to seeing a man matching Severance’s appearance near the scenes of the crimes.

“We find that the crimes were sufficiently similar and idiosyncratic to establish an inference that the same person committed all three murders,” according to the ruling written by Judge Mary Grace O’Brien.

The court also rejected Severance’s appeal that he should have been tried separately for the charges related to Dunning’s 2003 killing.

“Each murder was not an act committed in isolation, but part of a plan of retaliation against people appellant considered part of ‘the establishment class.’ The murders were separate expressions of a general plan,” the ruling reads.

Finally, the judges ruled the enhanced sentence stemming from the two counts of capital murder for the deaths of Kirby and Lodato did not violate Severance’s Fifth Amendment right against double jeopardy.

“The intent of the (capital murder) statute is to enhance the punishment for a defendant who commits multiple murders,” the ruling reads.

Severance is serving three, consecutive life sentences for the convictions. Virginia does not offer the chance of parole to felons.

A Fairfax County jury found Severance guilty of all 10 counts including malicious wounding for shooting and injuring of Janet Franko, who cared for a member of the Lodato family. 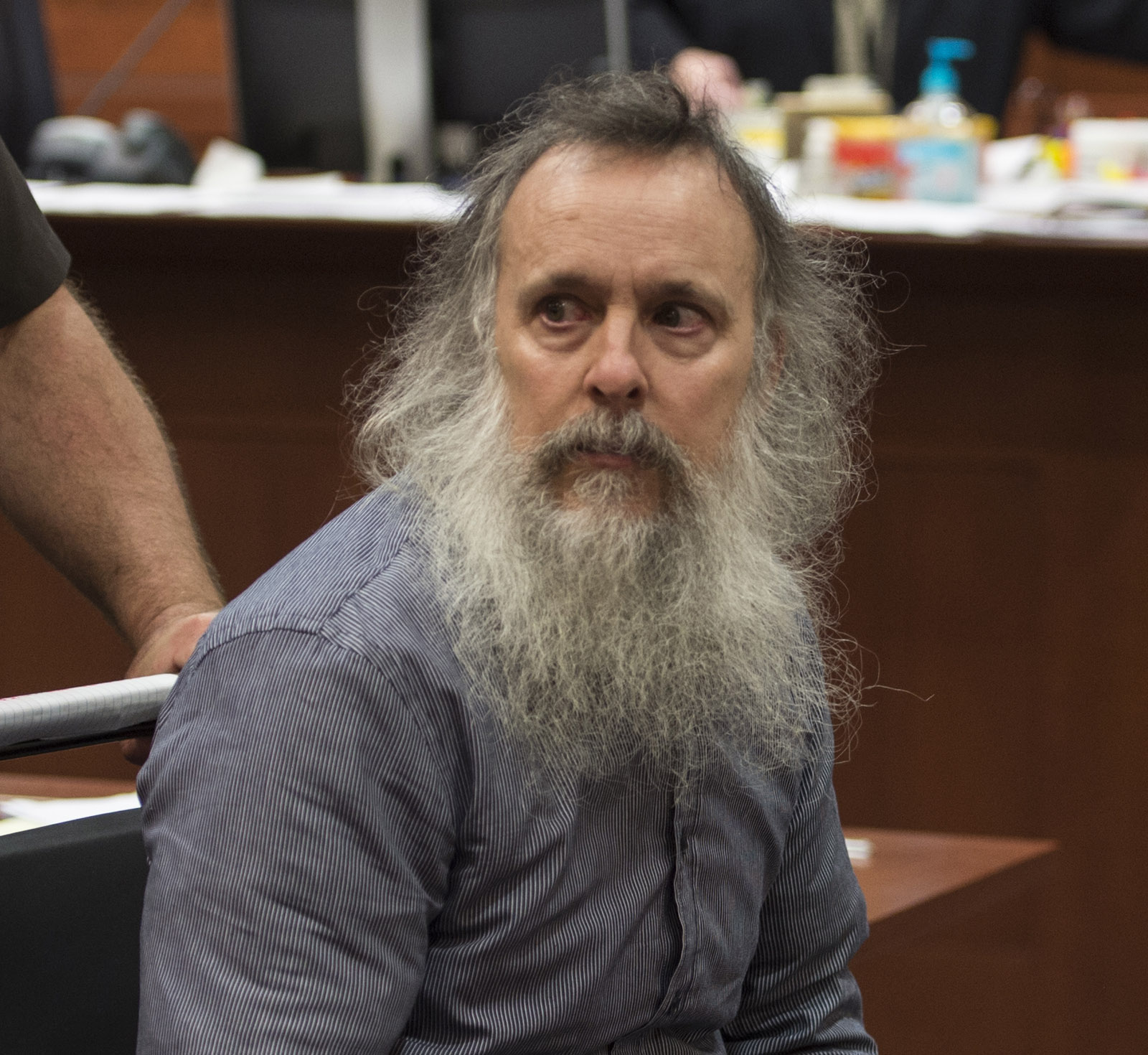