A 2-year-old was safely rescued after being partially swallowed by a hippopotamus in Uganda, authorities say.

The toddler, who police identified as Iga Paul, was attacked by the hippopotamus on the afternoon of Dec. 12. Paul had been playing at his home in Uganda’s Katwe-Kabatoro town, which is located inside the Queen Elizabeth National Park, a popular destination that houses wild animals including lions, elephants and hyenas.

Police said the boy’s home is about half a mile from Lake Edward, where about 6,000 hippos live, according to the Wildlife Conservation Society.

It’s not clear how close Paul was to the water, but a hippopotamus was able to grab the child by the head and swallow half his body. Police said this was the “first such kind of incident where a hippo strayed” from Lake Edward and attacked a young child.

Bystander intervention led to the toddler’s rescue. A nearby man, identified by police as Chrispas Bagonza, stoned the hippopotamus and scared it, causing it to release Paul, who was immediately rushed to a nearby clinic for treatment before being transferred to a local hospital.

Paul was treated for injuries on one hand and received a rabies vaccine before being discharged back into the custody of his parents, who have not been identified.

The hippopotamus was scared back into the lake, police said, warning residents of the area to be careful around animal sanctuaries and habitats. 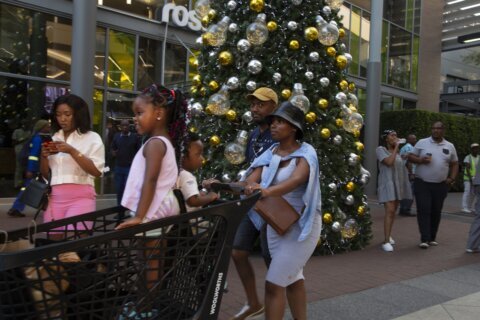