The president, who was elected in March 2022 to succeed his father, also signed a law granting his father the title of the “national leader of the Turkmen people.”

The elder Berdymukhamedov initiated the creation of the People’s Council as the upper house of parliament in 2021 and previously presided over it. On Saturday, the council was transformed into the supreme representative body.

The People’s Council isn’t elected and consists of top officials and representatives of regions, unions and public organizations. The parliament will be reelected as one chamber in a vote scheduled for March 26.

The revamped People’s Council has the power to change the country’s constitution and determine the main guidelines of domestic and foreign policies, giving the 65-year-old Gurbanguly Berdymukhamedov powerful levers to shape the country’s course.

He ruled the isolated ex-Soviet country since 2006 following the death of his eccentric predecessor, Saparmurat Niyazov. Niyazov, who led the desert nation as its Communist boss during Soviet times and then as president after the 1991 collapse of the USSR, renamed the month of January after himself, required school children to study his writings and ordered citizens to call him “Turkmenbashi,” or The Father of All Turkmen.

Gurbanguly Berdymukhamedov abolished Niyazov’s cult of personality and established one of his own, taking the title of Arkadag, or protector, and demonstrating his physical fitness with stunts including driving sports cars, target shooting and hoisting a gold weightlifting bar to applause from his Cabinet.

Turkmenistan’s economy has been largely driven by its vast natural gas reserves, with China replacing Russia as the main customer.

This version has been corrected to show the vote on a new parliament is set for March 26, not Jan. 26. 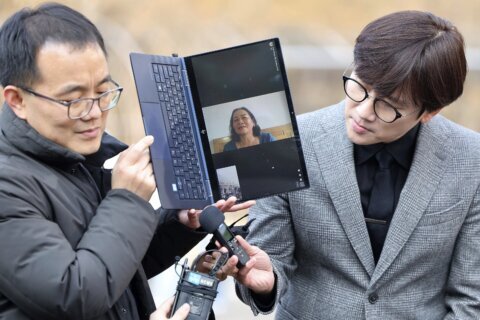 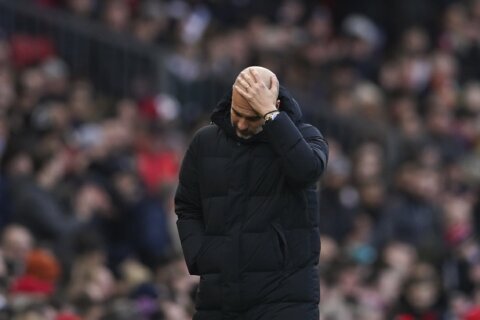 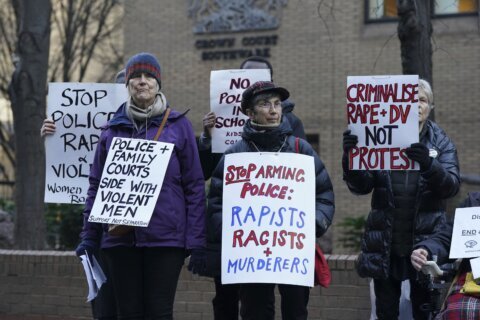