The Caribbean island nation of Barbados — known to some as “Little England” — will officially remove England’s Queen Elizabeth II as its head of state later this year.

Barbados is one of 16 nations that still recognize the Queen of England as head of state. But in about two months, after more than 20 years of planning, it will become the world’s newest Republic, removing the queen as its nominal ruler. That will reduce the number of countries that the queen “rules” to 15. Jamaica, another British Commonwealth, is also considering removing Queen Elizabeth as their head of state.

The queen’s current representative to the island, Governor-General Dame Sandra Mason, will be installed Dec. 1 as the ceremonial president of Barbados — which became an independent nation in 1966 after four centuries as a British colony.

Mottley has called the decision to fully and formally break with Britain “another step in the island’s journey from a deep colonial past, to an independent future.”

She also said it’s an important move because it allows young people in the nation to believe they can become head of state in their own country.

After Gov. Mason is installed as president, it will be the first time Barbados has had two Black women as national leaders, though most governing power in the nation of 300,000 will remain with Parliament and the prime minister.

As in many democracies, the ruling power of the president will be limited in Barbados. That may change as the country may soon begin to rewrite its constitution.

In doing so, Barbados could potentially adopt the American-style of government — with a president as head of the executive branch, and separate legislative and judicial branches. It could also choose to retain the so-called ‘Westminster system‘, under which it has operated for more than half a century. 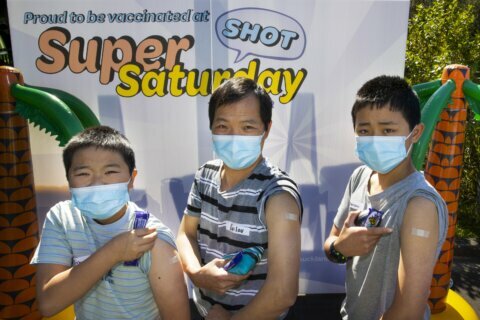 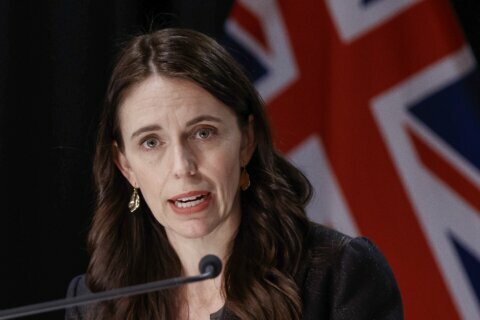 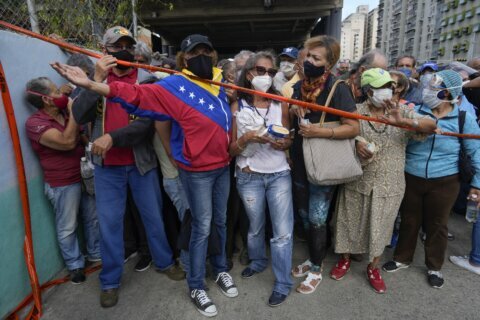