MEXICO CITY (AP) — The fourth hurricane of the eastern Pacific season formed Thursday far off the coast of Mexico, but it wasn’t expected to directly threaten land.

Hurricane Linda had maximum sustained winds of 75 mph (120 kph) Thursday morning while centered about 365 miles (590 kilometers) southwest of Mexico’s Manzanillo port, according to the U.S. National Hurricane Center. It was moving to the west-northwest at 8 mph (13 kph).

Meanwhile, to the northwest, Tropical Storm Kevin faded into a remnant low. It had grown into the 11th named storm of the season on Aug. 7. 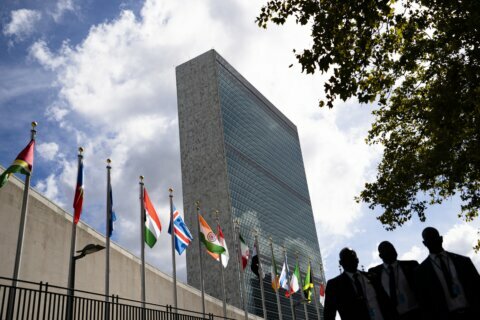 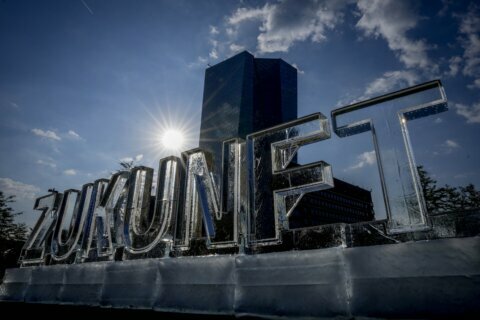