COVID-19 is once again surging across the globe. In the past two weeks, the number of deaths worldwide has risen 12% and daily cases are up 27%.
Listen now to WTOP News WTOP.com | Alexa | Google Home | WTOP App | 103.5 FM

COVID-19 is once again surging across the globe. In the past two weeks, the number of deaths worldwide has risen 12% and daily cases are up 27%.

Nowhere is the spike more apparent than in India, where cases have exploded to more than 300,000 per day. The country has set a global daily record for new cases for a third day straight, with more than 346,000 new infections reported.

The surge has left hospitals overburdened and out of oxygen supplies and beds, prompting some to shut admissions, the Associated Press reports. On Saturday, authorities were scrambling to get oxygen tanks to suffocating patients, using special Oxygen Express trains, trucks and air force planes to move tankers.

“Every hospital is running out (of oxygen). We are running out,” Dr. Sudhanshu Bankata, executive director of a leading hospital in New Delhi, told New Delhi Television channel. 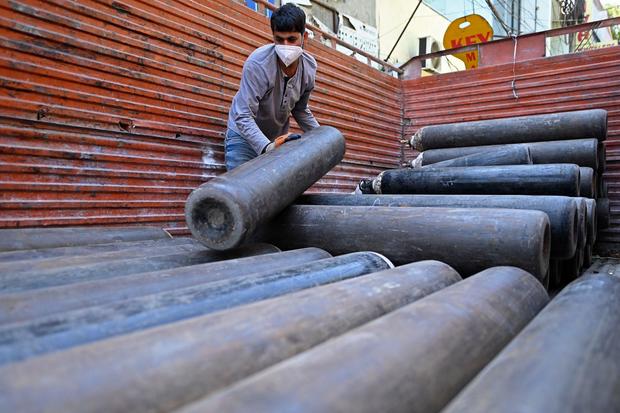 A worker of a wholesale supplier unloads medical oxygen cylinders from a truck that are to be transported to hospitals amid Covid-19 coronavirus pandemic in New Delhi on April 24, 2021.

“I think there’s just one way to describe it right now: It’s a living hell,” Sharma told CBS News’ Lucy Craft. “It’s a nightmare… It’s traumatic for all of us. We are all just scarred and I think very, very scared at this point in time.”

The country’s Health Ministry on Saturday reported another 2,624 COVID deaths over the past day, bringing India’s virus death toll to over 189,000. Indian funeral workers say, however, the true number of casualties is far higher.

This week, cities were forced to hold makeshift mass cremations. 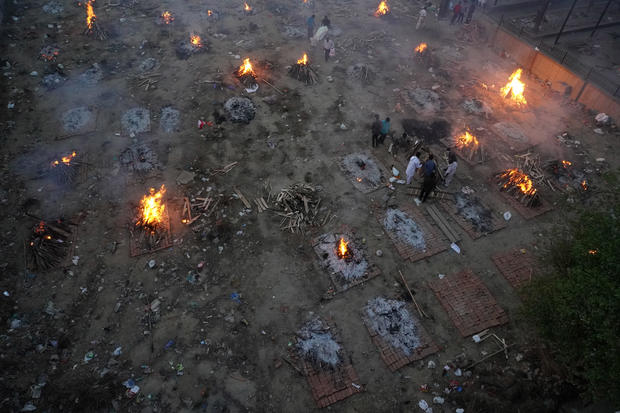 A view of a crematorium ground showing funeral pyres during a mass cremation of victims, who died due to the coronavirus disease (COVID-19), at a crematorium in New Delhi on April 22, 2021.

Dr. Saswati Sinha, who works at a hospital in Kolkata, said physicians have been shocked to see the virus attack parents and children alike.

“What is actually saddening is entire families being affected at one point in time,” she said.

Prime Minister Modi, who this week said India has been slammed by a COVID storm, has continued to hold mass political rallies.

Experts warn before this spike abates, a third wave is on the way. 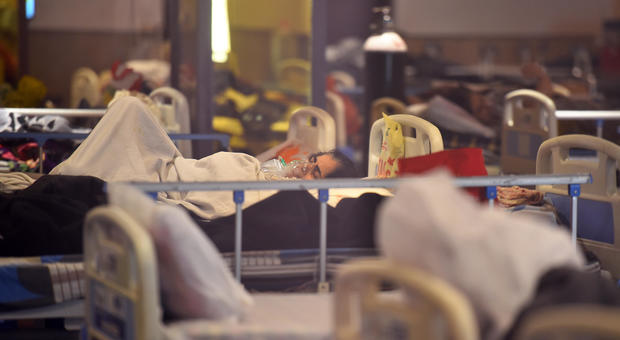 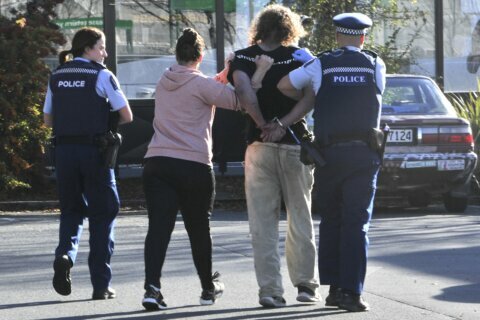