HAMILTON, New Zealand (AP) — New Zealand will spend billions of dollars to encourage more home building and will also remove some tax breaks for speculators as it tries to slow skyrocketing house prices.

The government on Tuesday announced a series of new measures to address what Prime Minister Jacinda Ardern is describing as a crisis.

When the coronavirus pandemic hit last year, most experts predicted the nation’s home prices would finally dip after years of strong gains.

Instead, the average house price has risen by more than 21% over the past year, making the country’s housing among the most unaffordable in the world when compared with how much people earn.

The new measures include an additional 3.8 billion New Zealand dollars ($2.7 billion) of government spending on housing infrastructure to encourage new builds. And there will be fewer tax breaks for speculators when they sell homes or earn rental income.

The package also offers more help for first-time home buyers and for aspiring tradespeople like carpenters hoping to complete apprenticeships.

“The housing crisis is a problem decades in the making that will take time to turn around, but these measures will make a difference,” Ardern said.

New Zealand has managed to stamp out the community spread of the virus, allowing people freedoms that remain the envy of many other nations.

But while that has helped restart the economy, it has also helped fuel the housing boom, as have record low interest rates.

Last month, the government ordered the nation’s central bank to consider the impact on house prices when making decisions.

Political opponents say the latest measures don’t address the core problem, which they consider to be complex and costly regulations holding back new builds.

“This is a government failure, plain and simple,” said Brooke van Velden, a lawmaker from the libertarian ACT Party. “We’ve created an artificial shortage of land in a country of plenty.”

But other groups, including unions, sounded a note of cautious optimism that the measures would help make a difference. 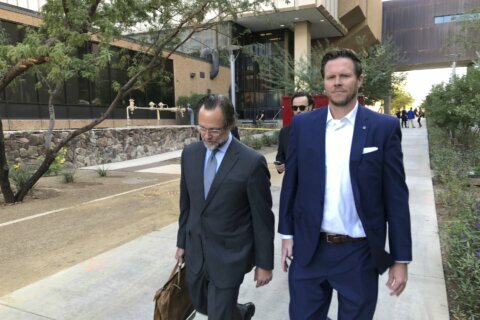 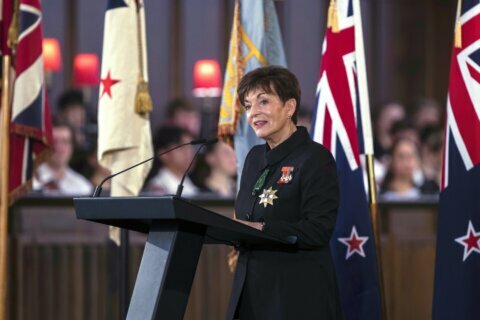 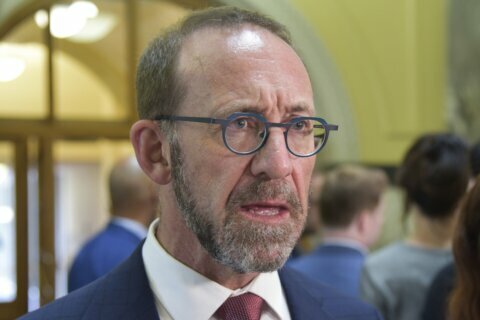