Meteorologists will continue to monitor the clipper system coming out of the Great Lakes area and heading toward the mid-Atlantic. The most likely time the area will see snow is between 9 p.m. Tuesday and noon on Wednesday. Here’s a look at possible accumulations in the area: 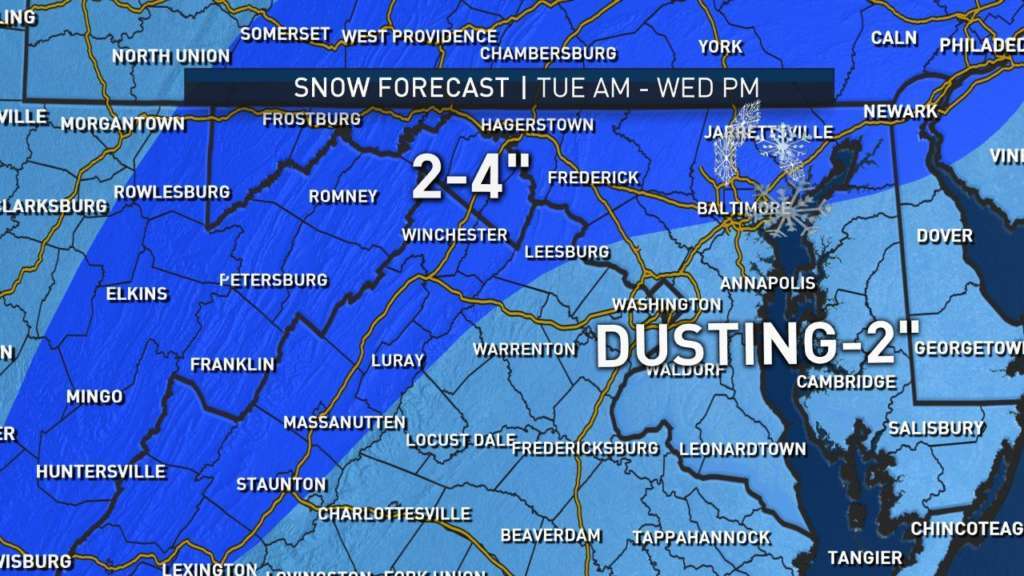 Tuesday’s snow will not be a major storm, but there could be as much as 2 inches around D.C.

“Confidence in seeing at least some light snow is fairly high, but the confidence in getting over an inch remains relatively low,” Bell said.

If that’s too dreary, never fear: Weekend temperatures could climb into the 50s.

Get the full forecast on WTOP’s weather page. 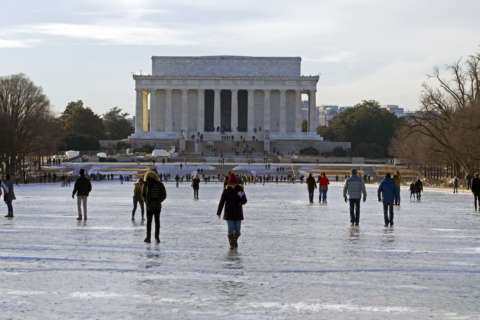 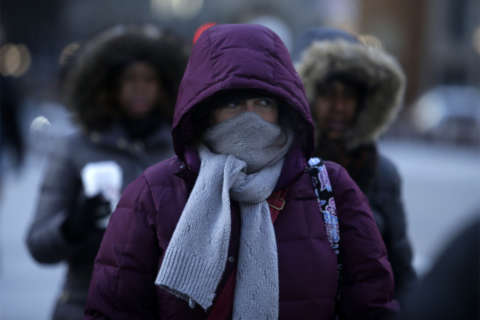