Forecasters are warning of severe cold on Monday and Tuesday in the D.C. region and the potential for snow later this week.
Listen now to WTOP News WTOP.com | Alexa | Google Home | WTOP App | 103.5 FM
(1/4) 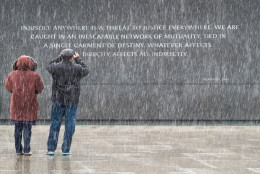 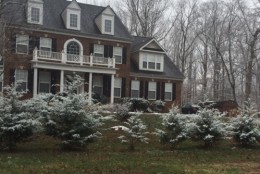 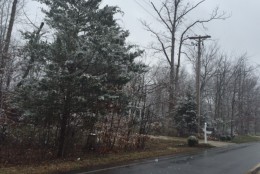 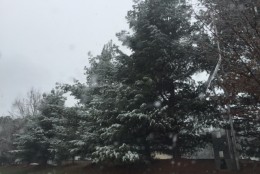 WASHINGTON — Those wondering whether winter was really going to show will have their answer soon. Forecasters are warning of severe cold on Monday and Tuesday.

The region got its first taste of snow with flurries on Sunday, though there was minimal accumulation. But tonight, temperatures are expected to take a major dip, which forecasters say is a cause for concern.

An arctic cold front will pass through overnight Sunday, which will make for bitterly cold wind chills on Monday, Martin Luther King Jr. Day. Highs are expected to reach the upper 20s, but with the wind chills it will only feel like the lower teens.

The cold weather is expected to stretch into Tuesday, with high temperatures expected to approach the 30s — another bitterly cold day.

The District  has enacted its Cold Emergency Plan from 6 p.m. Sunday through 7 a.m. Tuesday, due to the National Weather Service’s forecast of 22 degree lows, with wind chills ranging from 10 to 15 degrees.

Long-range forecasting is risky, but there’s a chance of enough snow to shovel at week’s end.

At the moment, NBC Storm Team 4 is keeping an eye on a weather system in the western states to see if it could bring the D.C. area some major snow late this week.

“The global computer models that go beyond five days have been hinting at a storm that might be developing on the eastern seaboard. Some of them have been bringing in enough cold air that it would be a snow storm,” says NBC 4 meteorologist Matt Ritter.

If snow develops, it could come on Friday, but Ritter says it’s always risky to predict weather this many days in advance.

“There are some computer models that have it all rain. There are other computer models that say there’s not going to be a storm at all, “Ritter says. “At this point, in the future all those solutions have equal weight so meteorologists actually have to look to see that all of the wheels are in motion.”

He says forecasters will know more by Wednesday whether week’s end will bring the first big snow of the season.

“A lot of people are snow hungry right now. There haven’t been enough snow storms yet this season,” Ritter says. “A meteorologist hast to be careful that they don’t forecast what they want to happen and, of course, that’s a challenge in and of itself.” 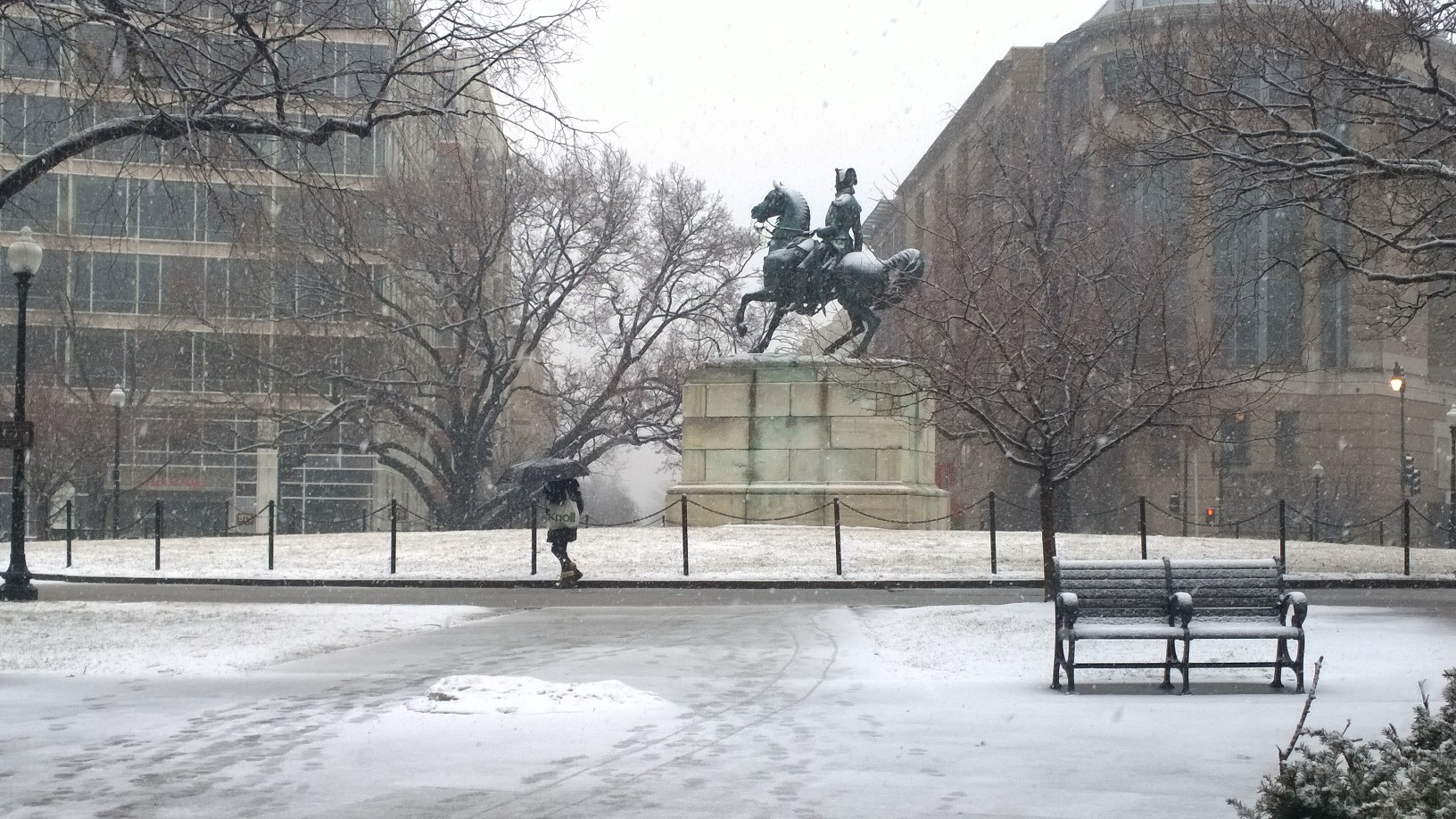 Storm Team4: Mild winter will give way to snowstorms 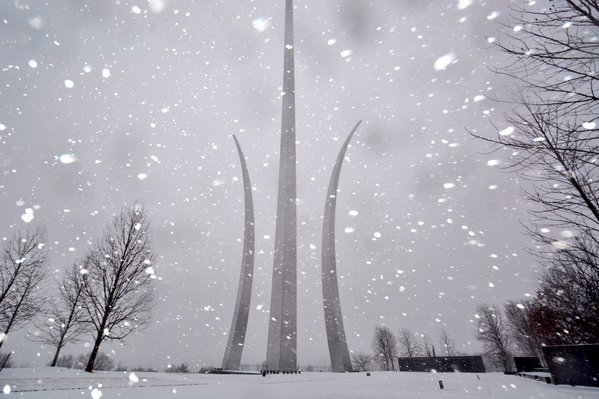 Measuring up: A look back at the region’s snowiest winters