How to keep home water pipes from bursting in freezing weather

WASHINGTON — As temperatures settle in below zero, don’t be that person who forgets to protect pipes in the home.

Smith says nothing can turn a toasty evening at home into a nightmare faster than a busted water pipe.

“As the pipes freeze, it’ll freeze to the point where water will push through all that ice, and you’ll have a pretty massive leak on the inside of your house,” he says.

“Shut off the valve on the inside of your house that controls the outside hose spigots,” says Smith. “Shut it nice and tight.”

Next, turn the hose spigots on the outside of the house wide open.

“That’ll let all the water trapped in the pipe out of the pipe, so that will prevent water getting stuck in the pipe, freezing and bursting your pipes,” he says.

Most inside valves have a small second cap, which can be turned between thumb and forefinger.

“If you unscrew that, that’ll let every little last drop of water or condensation escape, so it won’t have the chance to freeze — it’ll just dry up,” says Smith.

In un-insulated pipes inside the home, using water pipe heating cables can provide warmth to pipes.

Protecting your home’s pipes from the bitter cold

Reports of frozen or broken pipes spike due to cold 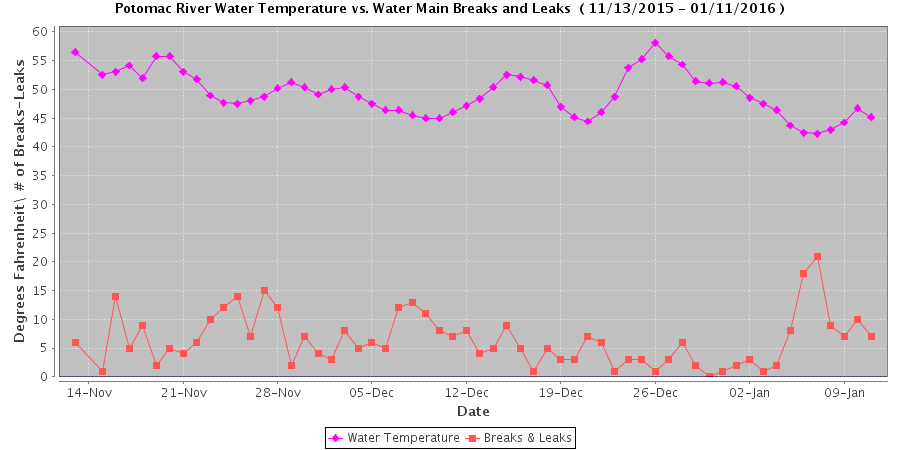