Winter forecast: This winter will be snowier than last

WASHINGTON — Get your shovels ready, because this winter could be snowier than usual for the D.C. region. “What we’re…

WASHINGTON — Get your shovels ready, because this winter could be snowier than usual for the D.C. region.

“To the west, and we’re talking about areas like Dulles Airport out toward Frederick, I’m going [with] anywhere between 30 and 50 inches of snow.”

Kammerer thinks Southern Maryland will also get more snow than usual, but probably between 10 to 15 inches total.

But the most snow in the region probably won’t appear until after the start of 2016.

“One thing that has become very clear is that the rest of November and most of December is looking very warm,” says Kammerer.

“I think we’re going to have a warm December, and that means less of a chance of a white Christmas. Sorry about that — a lot of people are already asking me about that.”

Kammerer says the El Nino this year is one of the strongest on record.

What isn’t clear is whether the late winter storms he’s expecting will hit or miss the capital region, Kammerer says.

“Last year we had 18 inches of snow here in D.C. Those storms phased just enough so that Boston saw over 100 inches of snow. So they got demolished, where we saw just a little bit above-average snowfall. So it’s all about where that phase takes place. Does it happen just south of us? Because we need it to happen right around North Carolina. If it happens there, we get big snows. If it happens in Maryland or Delaware, then that’s when New York or Boston will see those bigger snowfalls.”

Kammerer, who grew up in Herndon, is a big fan of snow. So the potential for some big storms this year makes him smile. 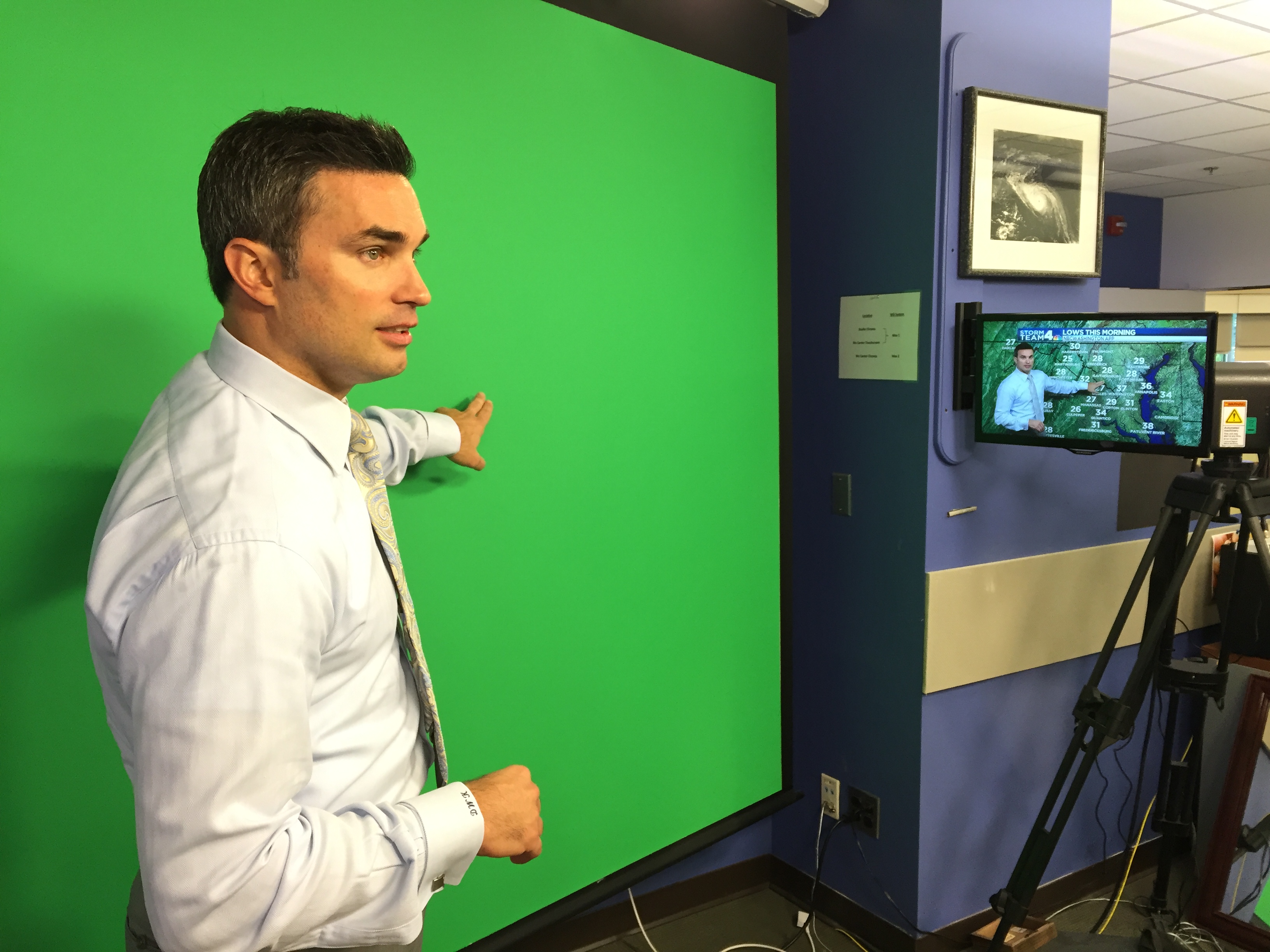 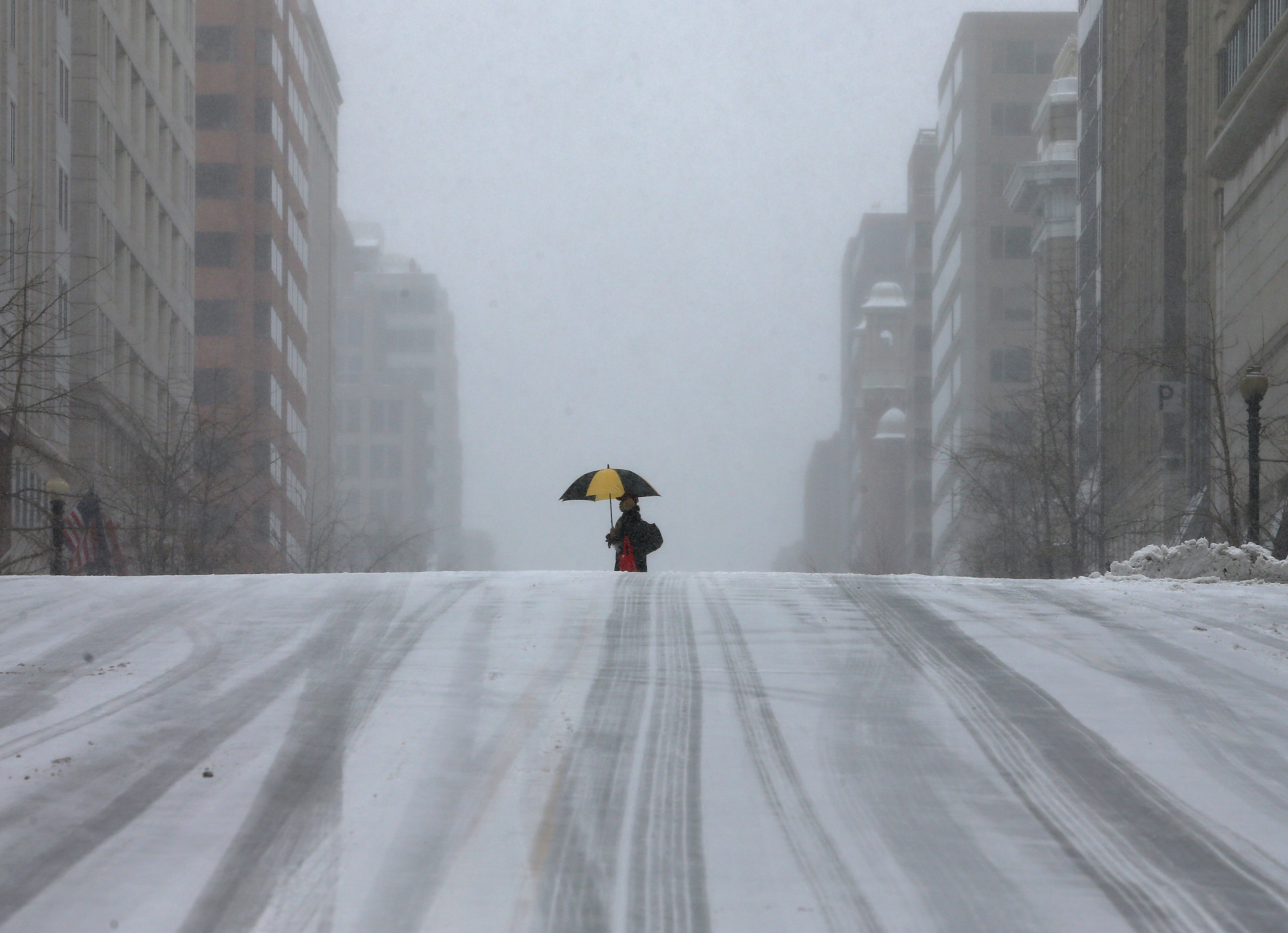