WASHINGTON — After the Wizards traded Spencer Dinwiddie to the Mavericks at the trade deadline, it became immediately clear the team will have a need at point guard entering this offseason. Team president Tommy Sheppard confirmed the obvious in his post-deadline press conference, that point guard will be a priority in the summer.

It’s a relatively unfamiliar problem for the franchise, which enjoyed stability at that spot for many years between John Wall and then Russell Westbrook. And it will be interesting to see which way they end up addressing the need, whether it be through the draft, a trade or free agency, and also what type of point guard they seek.

Head coach Wes Unseld Jr. was asked about that last part before the Wizards’ win over the Lakers on Saturday. He shared a general philosophy about the point guard position that could shed light on their summer plans.

“I don’t think you need any old-school point guard, but you do need a guy that understands the flow of the game, who can play beyond just getting your offense orchestrated. Get guys set, get them in the right spots. Kind of feel it,” Unseld Jr. explained.

“Who’s got a game going, who needs a shot, who has a match-up advantage? All those details, I don’t know, those aren’t things you can necessarily teach. Guys can get better in those areas, but I think some guys just have that knack and ability, they have a feel.”

Asked some follow-up questions after Wednesday’s practice, Unseld Jr. essentially said the ideal point guard for his offense is someone who can distribute the ball in an effective way, perhaps rather than looking for their own shots. That contrast may already be seen from the Wizards this season, as Dinwiddie was more of a scoring guard and they have essentially replaced him (and Aaron Holiday) in the rotation with Ish Smith and Tomas Satoransky.

Particularly since Smith arrived in a trade deadline deal with the Hornets, the Wizards have seen an uptick in offensive efficiency. Before his debut on Feb. 12, they were 22nd in the NBA in offensive rating (108.1), and since they have ranked 13th (114.1). That said, they have also simultaneously taken a step backward defensively, going from 22nd in efficiency (111.7) to 29th (118.2).

As for the offense, it’s difficult to tell how much Smith and Satoransky deserve credit for that, as it has coincided with a breakthrough for the Wizards in 3-point shooting. Since the deadline, they are second in the league shooting 39.1% from deep after ranking 28th before the deadline at 32.3%.

Certainly, though, Smith’s speed and ability to dribble into the defense has helped the cause overall. Those elements have had a positive effect on other players, like center Daniel Gafford with whom he has formed a strong pick-and-roll connection. Smith has a tendency to set him up with accurate lob passes around the rim.

Smith happens to like playing the role of a traditional, floor general point guard.

“I tell people all the time. There’s a lot of guys masquerading as point guards,” Smith said. “There just is because it’s a thinking man’s job. Sometimes people get frustrated and they [want to score], but look at Chris Paul. He’s a throwback point guard and he’s got Phoenix rolling,”

Smith is under contract with the Wizards next season, though the deal is partially guaranteed. Satoransky and Raul Neto, their current starter at point guard, are both due to be free agents. Some collection of them could return, though likely as back-ups. It seems likely, if not certain, the Wizards will add a starting-caliber point guard this summer.

However they find one, what Unseld Jr. said about the position could be kept in mind in the meantime. He seems to want someone who has an excellent feel for setting others up. Bringing some defense to the equation probably wouldn’t hurt, either, of course. 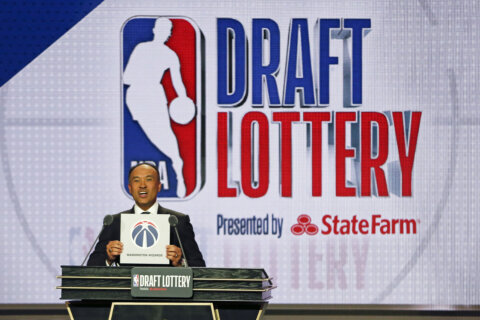 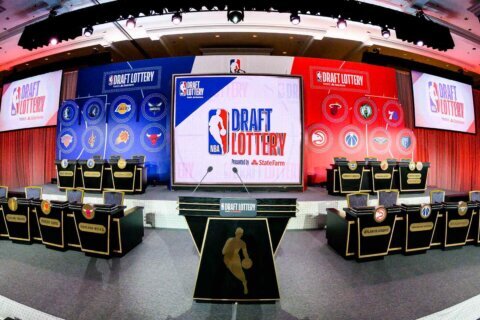 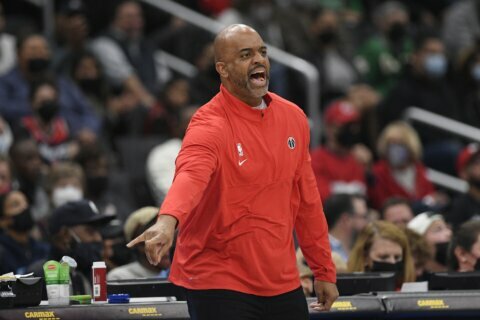