LOS ANGELES (AP) — The Los Angeles Lakers selected Isaiah Jackson in the first round of Thursday’s NBA draft, but he wasn’t with the team for long.

The Lakers traded the rights to the 6-foot-11 forward from Kentucky to the Indiana Pacers via the Washington Wizards.

The Wizards were originally in line to get Thursday’s No. 21 overall selection as part of a larger deal where the Lakers are acquiring All-Star point guard Russell Westbrook from Washington for Kyle Kuzma, Kentavious Caldwell-Pope and Montrezl Harrell.

The Westbrook deal can’t be officially announced until Aug. 6, when the salary cap becomes official and teams can also begin making moves for the upcoming season. The Lakers will also receive second-round picks from the Wizards in 2024 and ’28.

Jackson averaged 8.6 points and 6.6 rebounds for Kentucky in his lone collegiate season. Most scouts consider him to be an excellent defender because of his skills near the basket. 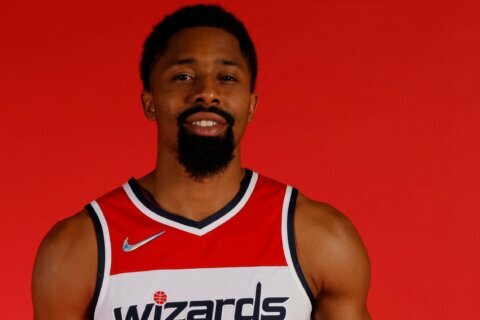 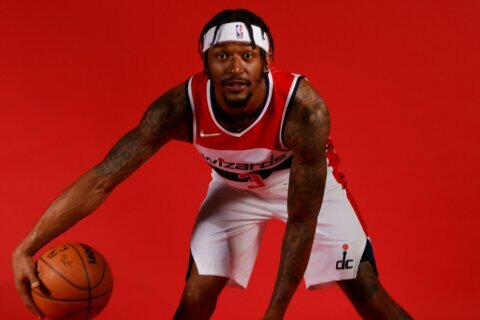 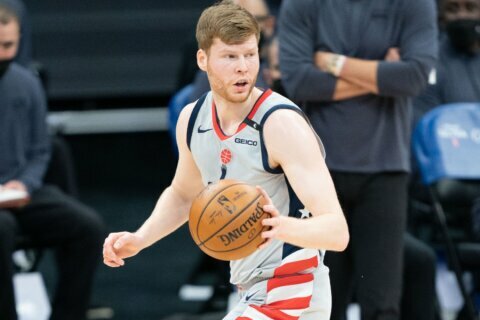