The NBA doesn’t want the Super Bowl to turn into a superspreader. Mindful of the potential of virus-related issues that…
Listen now to WTOP News WTOP.com | Alexa | Google Home | WTOP App | 103.5 FM

The NBA doesn’t want the Super Bowl to turn into a superspreader.

Mindful of the potential of virus-related issues that can come from attending even small gatherings, the NBA issued guidance Saturday telling players, coaches and other employees that they may not go to a Super Bowl party outside their own home. And if they do watch with others, keep the invite list basically to family only.

Teams spending Sunday on the road will not be permitted to leave their hotel to watch the Kansas City-Tampa Bay game, according to the memo obtained by The Associated Press. Watching in a pre-arranged, private area with a small number of family members who have been tested is permitted under certain circumstances, the NBA said.

There are five games on Super Sunday: Washington at Charlotte, Miami at New York, Utah at Indiana, Boston at Phoenix and Sacramento at the Los Angeles Clippers. All will start between 1 p.m. and 3 p.m. Eastern, meaning all should be done long before kickoff between the Chiefs and Buccaneers.

Some of those road teams may be flying to their next destination during the Super Bowl. Washington plays in Chicago on Monday night, and the Wizards are hoping to get there from Charlotte by halftime of the Bucs-Chiefs game.

“I love watching it,” Wizards coach Scott Brooks said. “I love being a part but this year is obviously different. It’s not like we’re going to have a Super Bowl party. I definitely like that atmosphere year to year and a lot of times if you do have it on the road you can have a big team activity and enjoy the game together. But this is obviously different.”

The Heat plan to be in the air for at least some of the game, flying home after their matchup with the Knicks. In past years, when on the road, Miami has delayed flights or made other accommodations for Super Bowl team gatherings — but not this year.

The league had 27 players test positive in a two-week span of January — a period in which the NBA expected numbers to rise following Christmas and New Year’s gatherings. Those results, combined with other players having to miss games because contact tracing showed that they may have been exposed to a person positive for the virus, were why 21 games were postponed between Jan. 10 and Jan. 27.

Test results since have been trending the right way, with only one new player testing positive in results released by the league between Jan. 20 and this past Wednesday. But the virus is still very much a concern, as evidenced most recently by the contact-tracing situation that snagged Brooklyn’s Kevin Durant on Friday night.

The Super Bowl plan is designed to avoid more potential contact-tracing pratfalls as one of the top priorities.

Clubs are instructed to not host in-person Super Bowl gatherings at a team facility. Having people together for that long would violate the league’s stricter protocols that went into effect last month and will remain in place into next week at least. 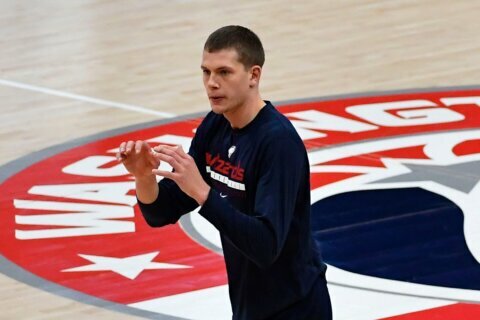 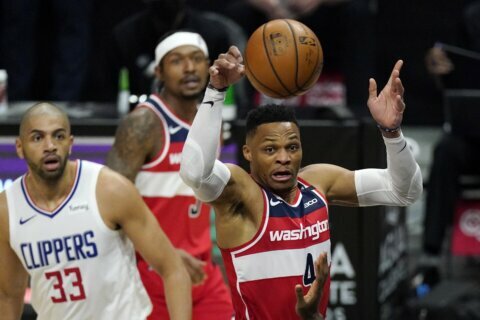