Just ten days removed from their last encounter, the Wizards and Cavaliers will battle it out again on Friday night at Capital One Arena.
Listen now to WTOP News WTOP.com | Alexa | Google Home | WTOP App | 103.5 FM

Just ten days removed from their last encounter, the Wizards and Cavaliers will battle it out again on Friday night at Capital One Arena.

Washington rang in the New Year with some pretty big wins, including a solid 107-98 victory over the Pacers on Jan. 30. But has their luck run out? The Wizards are currently facing a three-game losing streak, including a pretty brutal blowout on Wednesday against the Bucks. Washington is looking to stop the bleeding on Friday.

The Wizards-Cavaliers second meeting of the year takes place Friday, Feb. 8 at 7:00 p.m. Here’s everything you need to know about the matchup and how to watch it.

What: Cleveland Cavaliers at Washington Wizards

Where: Capital One Arena, Washington, D.C.

Quote of the day: “It’s a trial for him too to see if he can still play,” Gooden said of Johnson, regarding the Wizards’ last minute trades. “Because guess what? The Washington Wizards need manpower right now. They’re shorthanded and anybody that’s available to play should have a chance to play now.” 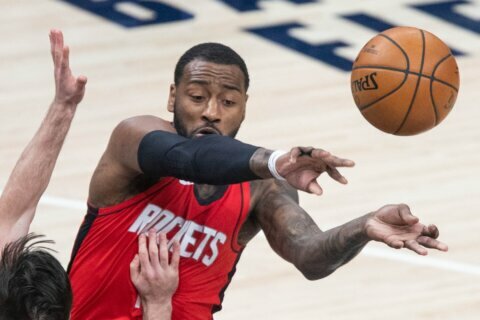 John Wall shares his favorite memories of living and playing in D.C. 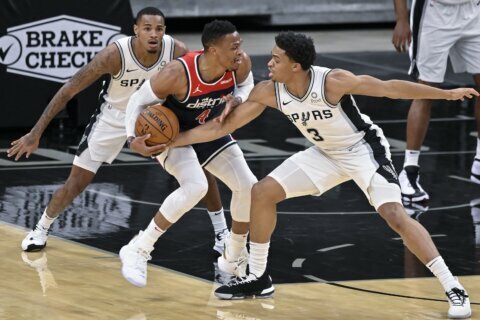 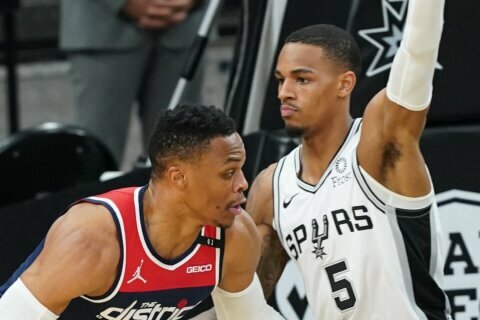