It’s not the only wager among political leaders.

Baker is also betting on the Redskins’ future — expressing confidence that the team will continue to play their games at FedEx Field.

“We feel really good about the team staying here, throughout the contract, but also being able to compete in the future about keeping them here,” Baker says.

A recent report says the Redskins have hired a Danish architecture firm to design a new stadium.

Baker acknowledges that these days,  professional teams prefer an urban, downtown atmosphere, and he says future development, including restaurants and bars in downtown Largo will provide that.

“That downtown Largo is going to give them exactly what they’re talking about and that is that downtown urban-feel with two Metro stops sandwiched in between,” Baker says. 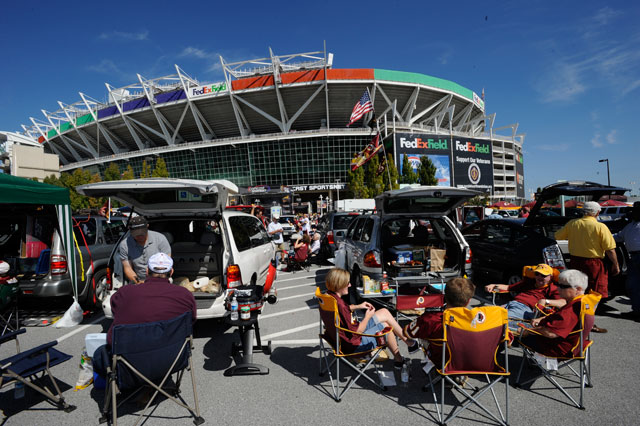 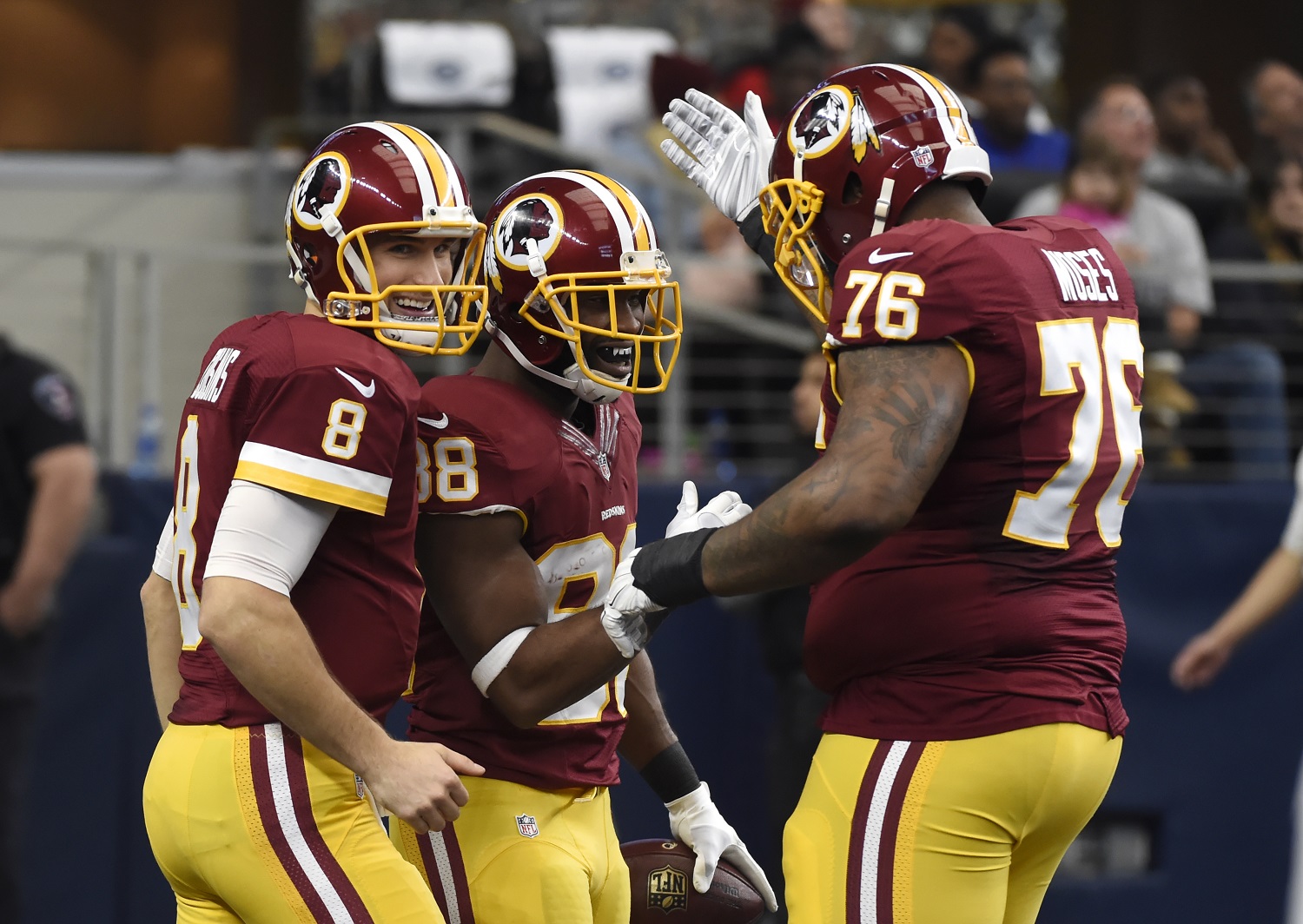 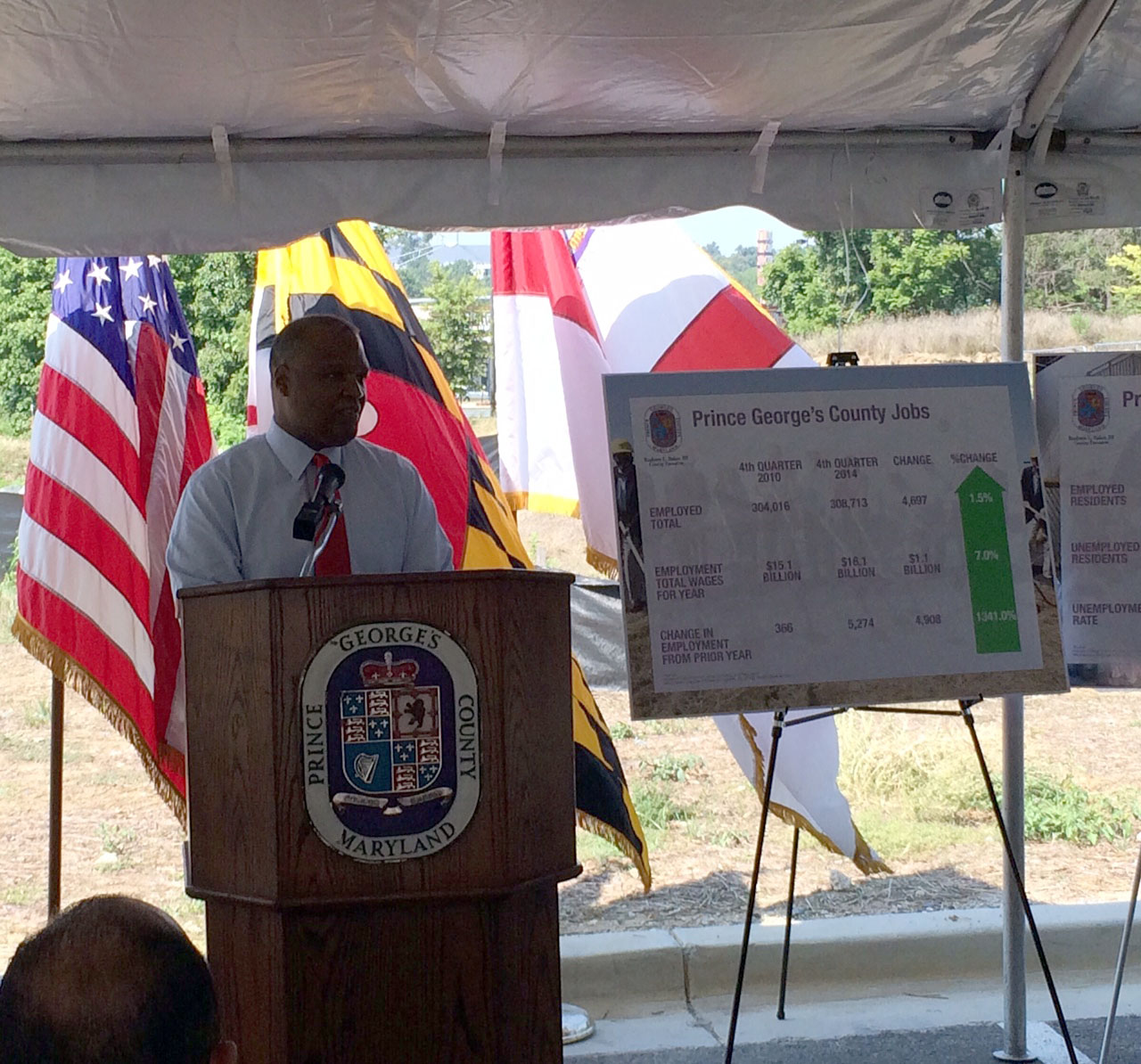