WASHINGTON — The Washington Nationals fired manager Matt Williams and the entire coaching staff Monday after two seasons as the team’s skipper, according to a statement released by the team.

Nationals president of baseball operations and general manager Mike Rizzo said on a conference call Monday afternoon that several of the coaches had been offered other jobs within the organization. He also did not rule out Knorr, one of the leading candidates for the managerial role when Williams was hired, from the potential hiring pool for the next manager.

“We’re going to immediately begin the process of searching for a manager,” said Rizzo, adding that the club would lean toward a candidate with managerial experience at the Major League level.

Williams presided over a disappointing Nationals team that went just 83-79 despite near-unanimous agreement among prognosticators that they would repeat as National League East division champions following a 96-win campaign in 2014. Williams was named the NL Manager of the Year after that season, his first as a big league manager.

The team’s underachievement was punctuated by the physical confrontation between closer Jonathan Papelbon and star Bryce Harper in the dugout the day after the team was mathematically eliminated, in which the former grabbed the latter by the throat. That incident, combined with reports that Williams had long lost the confidence of the clubhouse, made the news of his release unsurprising, in spite of last season’s accolades.

Rizzo said that “not one single incident was the tipping point” on Williams’ firing, which happened this morning in his office in the home clubhouse at Nationals Park.

Williams had one year remaining on his contract at the time of his dismissal. The Washington Post was first to report Williams’ firing.

Williams’ departure begins an offseason of significant change for a team that won division titles in 2012 and 2014 but could not win a playoff series.

Shortstop Ian Desmond, right-handers Jordan Zimmermann and Doug Fister, and center fielder Span are expected to leave via free agency, while reliever Drew Storen could get traded after losing the closer’s job to Papelbon.

“There was a lot more trials and tribulations this year,” Rizzo said. “The roster that we had in the winter here and going into spring training was a roster that many, many people felt was a championship roster.”

“Everyone was kind of speculating that Williams’ would go, but the whole coaching staff’s a total surprise,” said Willis.

Al Snowden said the firing of the staff is a great move.

“I don’t think they had the chemistry they needed to bring the young guys and the old guys together,” Snowden said, adding that the next coach needs to realize when the team has chemistry together, so no unnecessary trades are made.

Noah Rosen, 11, said Williams had to go after the dust up between Johnathan Papelbon and Harper in the dugout.

“That shouldn’t be allowed by the coaches,” Rosen said of the fight. 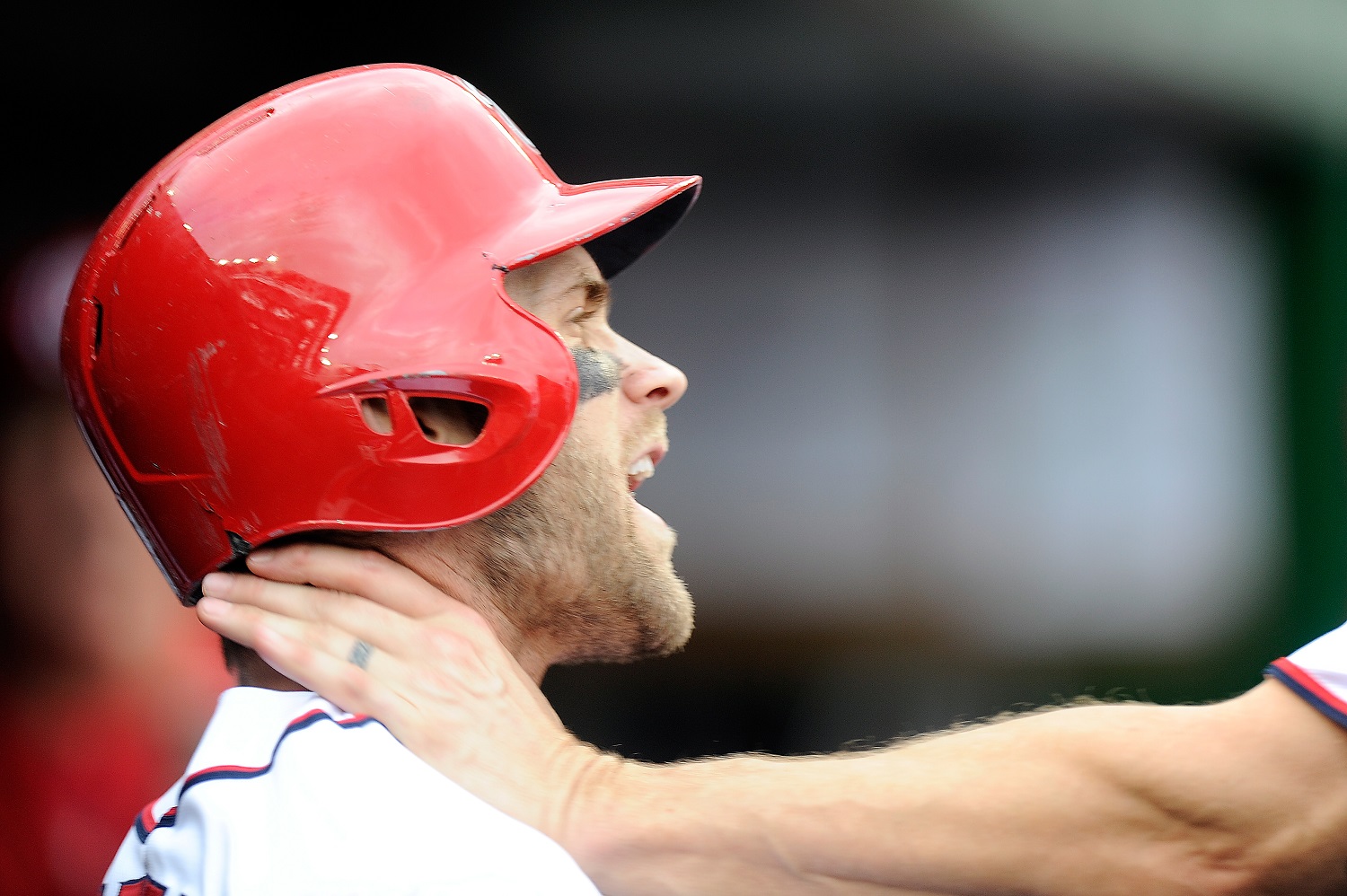 An obituary for the Nationals’ 2015 season 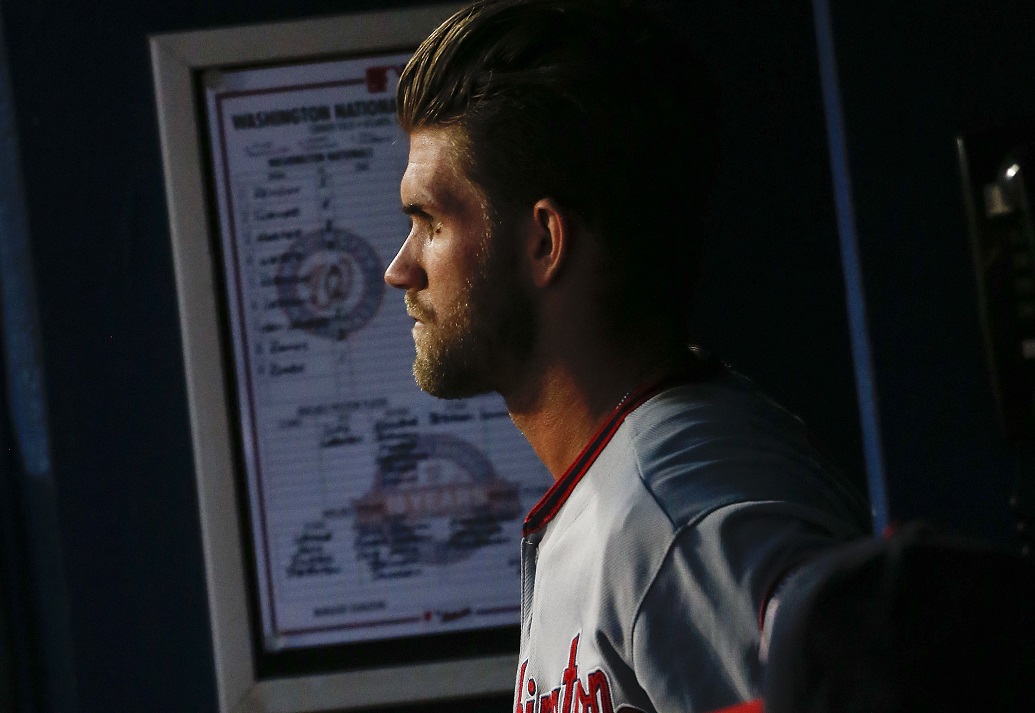 Where are the adults in Harper-Papelbon situation?