Washington’s NFL team will receive a new name, dropping the Redskins name it has gone by for decades, the team is expected to announce Monday, according to multiple reports.

The Sports Business Journal was the first to report an announcement is planned for Monday.

While an announcement on a name change is imminent, it’s unclear when a new name will be revealed, ESPN reported.

The professional football team has used the “Redskins” name since 1933, when it was based in Boston.

The franchise initially was called the Braves when it began play a year earlier, in 1932.

Founding owner George Preston Marshall moved the team to D.C., along with the name, for the 1937 season.

FedEx, which owns the sponsorship rights to the stadium where the team plays in Landover, Maryland, requested it change its name earlier this month.

The FedEx request on July 2 prompted a number of other organizations — including Nike and PepsiCo — to also put pressure on the team.

The next day, July 3, the Redskins announced they would undertake a “thorough review” of the team’s name.

The team’s decision to review the name was a stunning reversal from owner Dan Snyder, who said he would “never” change it in 2013.

But the social climate has changed since then, along with the social protests of Black Lives Matter and financial pressure from Nike, Pepsi, Inova, Bank of America and FedEx.

The team’s decision to consider a change was heralded as a positive step by Native American activists, the NFL and local politicians in Prince George’s County, where the stadium is located, and in D.C., where the team is considering moving at some point in the future.

But it was also a move criticized by some people, including President Donald Trump.

On July 8, Amazon said it would stop selling Redskins merchandise from its online marketplace. Similar moves also were made by other major retailers, including Walmart and Target.

The team’s move also comes after an Ohio school district recently decided that its high school sports teams should no longer be known as the Redskins.

WTOP’s Dan Friedell, Matt Delaney and The Associated Press contributed to this report. 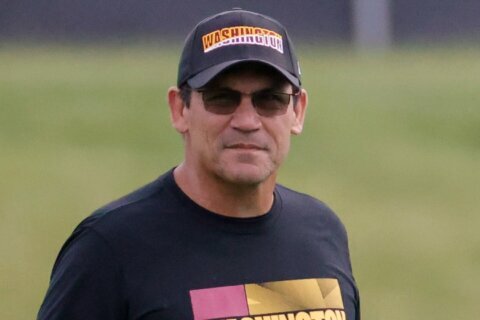 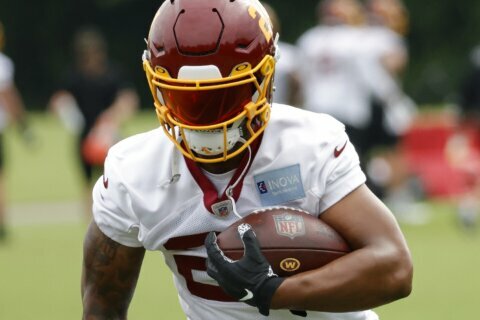 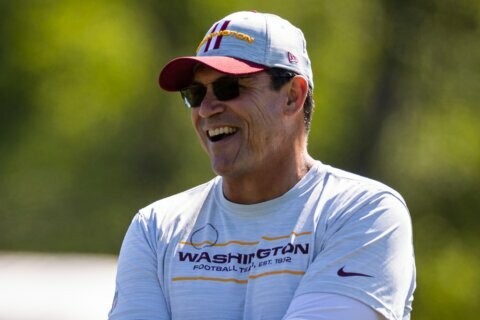