WASHINGTON — For the second consecutive offseason, the Washington Redskins have applied the franchise tag on quarterback Kirk Cousins.

Cousins becomes the first quarterback to receive the franchise tag in back-to-back seasons in NFL history.

The team had until Wednesday’s 4 p.m. deadline to so. The exclusive tag placed on Cousins means that the Redskins have some control over the situation. Cousins is not allowed to shop himself to other teams to solicit an offer sheet in hopes for a trade.

The Redskins could still trade Cousins, but they control the negotiations at this point.

Had they placed the nonexclusive tag on Cousins, like they did a year ago, he could have signed an offer sheet from another team, forcing the Redskins to either match the offer or trade him. If they chose not to match the offer, they would have received two first-round picks.

The process is not over.

Cousins has stated before that he intends to sign the tender.

“We will cross that bridge when we come to it, but I would probably do what I did last year. I will sign it and play with it. I’m not afraid,” he told ESPN.

Once Cousins signs the tender, the $24 million is guaranteed. The two sides have until July 15 to try and work out a long-term deal. If they don’t think a long-term deal can be reached, the Redskins could still try to trade him.

By using the exclusive tag it seems like they intend to sign him to a contract. If they didn’t, then using the nonexclusive tag would have made more sense if they were likely to deal him before he became a free agent in 2018.

Last season, Cousins threw for 4,917 yards with 25 touchdowns, 12 interceptions and a 97.2 passer rating. He finished with single-season team records in attempts, completions and passing yards and matched his team record for 300-yard passing games (seven). The team finished with an 8-7-1 record, a winning record for the second consecutive season, but missed the playoffs.

Cousins became the starter at the end of August 2015 after the team made the decision to move on from Robert Griffin III. Cousins was drafted in the fourth round of the 2012 draft and was a backup his first three years. 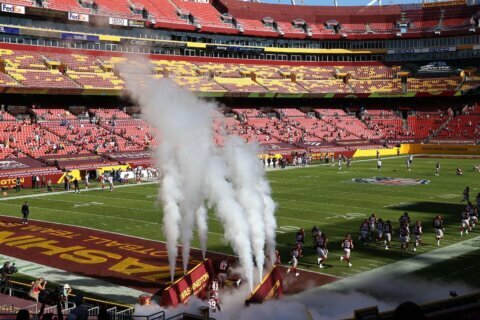 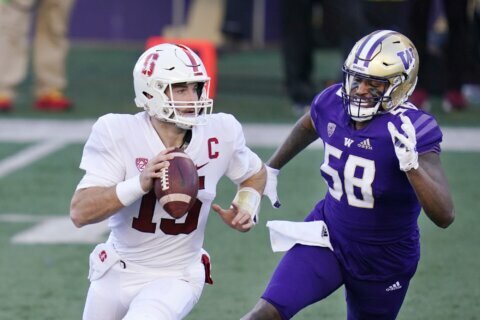 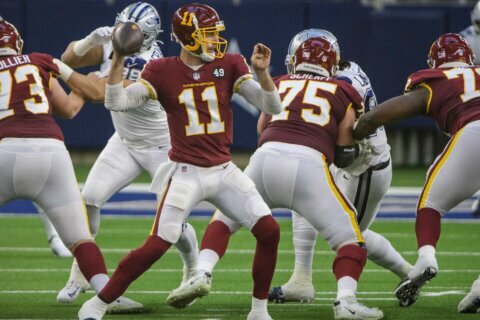