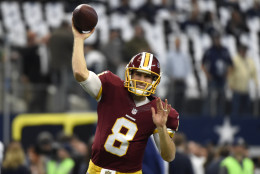 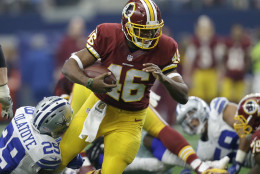 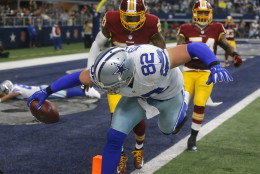 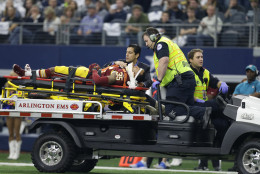 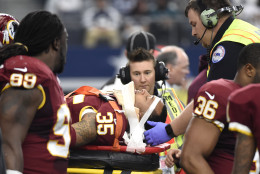 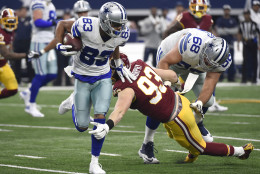 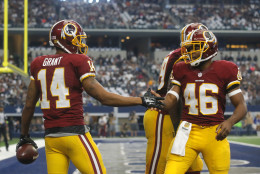 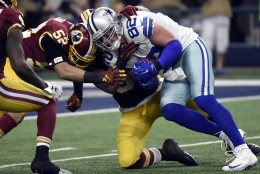 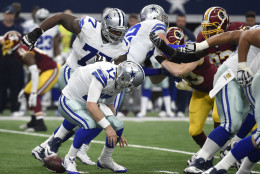 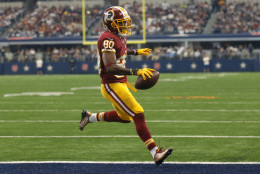 WASHINGTON — It took just 13 minutes for general admission tickets to the NFC Wild Card game at FedEx Field to sell out, the Redskins say.

There will be a limited number of premium club seats available for the Redskins-Packers game at 4:40 p.m. Sunday, Jan. 10.

The Minnesota Vikings beat the Green Bay Packers 20-13 Sunday, determining that the Redskins will face the Packers

Resale tickets are still available through Ticketmaster and StubHub.

WTOP has been following ticket prices on the resale sites.

As of 10 a.m. Monday, standing room only tickets were available on Ticketmaster, starting at about $115. The cheapest seats in the upper level were going for about $160 to $170.  Lower level seats topped $1,000 each.

Tickets on StubHub  are similarly priced.

Pricing is subject to change based on availability.

Of course, the best seat in the house may be on your couch.

On Sunday, the Redskins finished the regular season beating the Dallas Cowboys 34-23. Kirk Cousins finished with 176 yards for the game and 4,166 for the season.

The Redskins (9-7) won four straight to finish the season, their longest streak since winning the last seven the last time they made the playoffs in 2012. 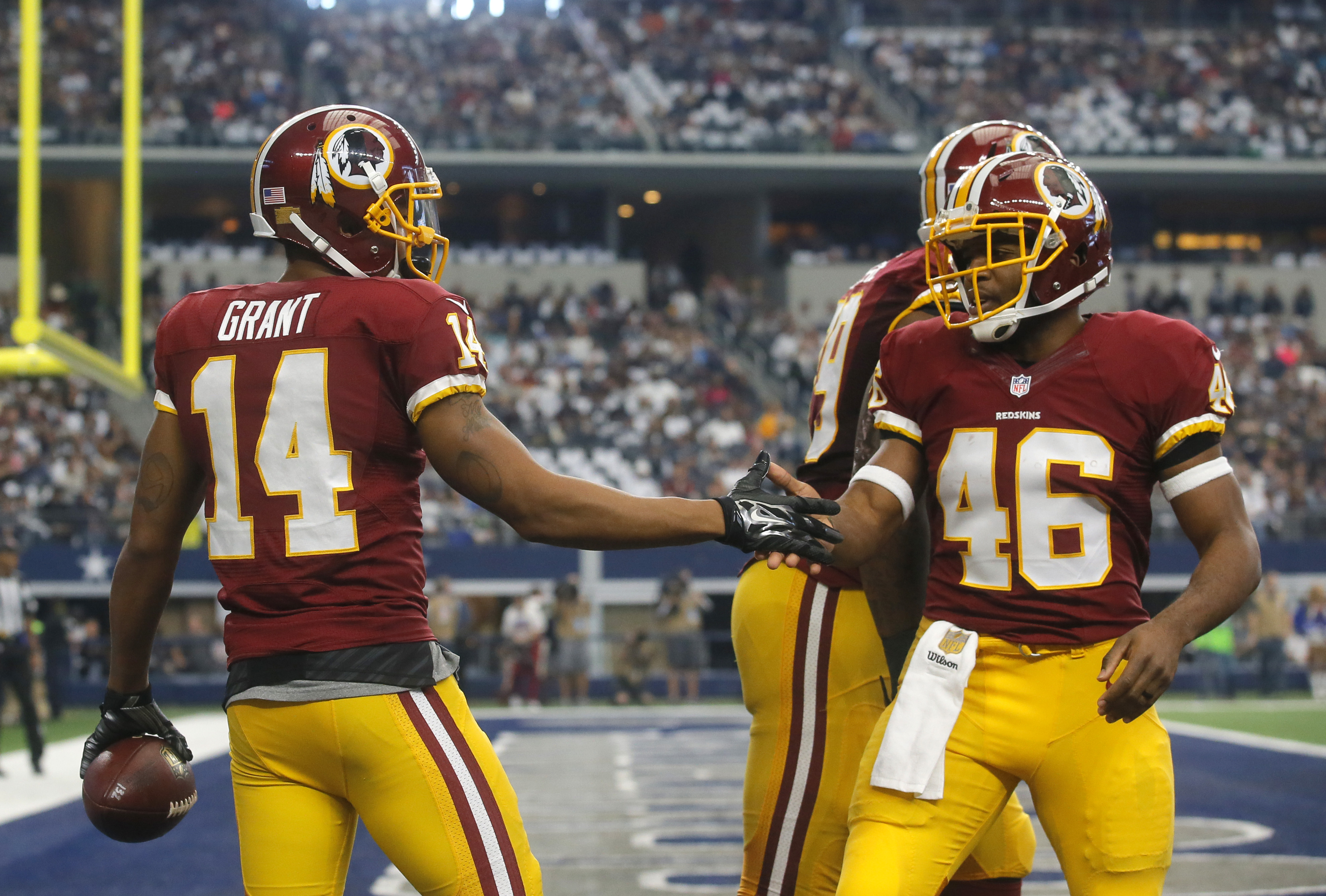 Redskins by the numbers