The Washington Commanders announced their full 2022 training camp schedule on Thursday, which will begin on July 26 and run through August 18.

Washington is one of 10 NFL teams scheduled to have rookies and veterans first report to training camp on the same day, scheduled to be July 26 at the team’s practice facility in Ashburn, VA.

Commanders’ training camp will be held almost exclusively at the team’s headquarters in Ashburn, per the release. The Commanders officially will not travel to Richmond, where Washington has held training camp every year since 2013 — excluding the pandemic-altered season in 2020. The team spent one week in Richmond last summer before returning to Ashburn for the remainder of camp.

For the Commanders, choosing not to hold training camp in Richmond is not much of a surprise. Last year, the team paid the city $100,000 to rent out the Bon Secours Training Center for one week. Over the previous seven years, Richmond had paid the Commanders $500,000 to hold camp in the city.

“The problem with the short [travel] period is it’s not, from what I’m learning, it’s not financially equitable,” Rivera said at the NFL owner’s meetings. “You’re there a short, brief time then you gotta move everything and get yourself set up again.”

Although most practices will be in Ashburn, the Commanders will hold one practice at the team’s home stadium, FedEx Field, on Saturday, Aug. 6. That session will be open to the public, as fans are available to claim tickets for the event free of cost.

Additionally, fans can enter a lottery system for the opportunity to attend training camp practices in Ashburn. The team plans to release more details about how this process will work closer to the beginning of training camp.

“Our inaugural training camp as the Commanders will not only offer our fans front row seats as the team prepares for the kickoff of the 2022 season but also will deliver these experiences across our Commanders community,” team president Jason Wright said in a statement.

“We are excited to provide a variety of fan-facing opportunities across the region so fans can come out, watch the team prepare, interact with the players and coaching staff, and join in on the excitement celebrating our first season in this new era.” 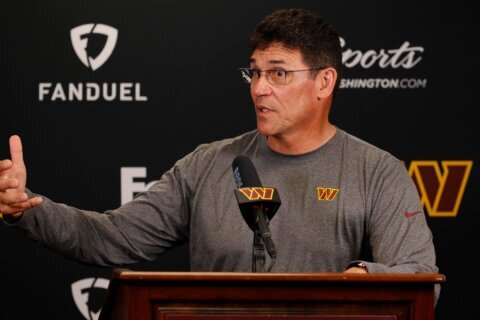 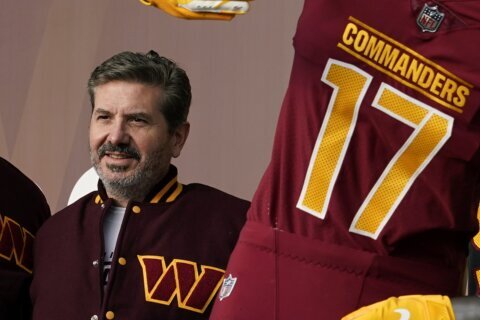 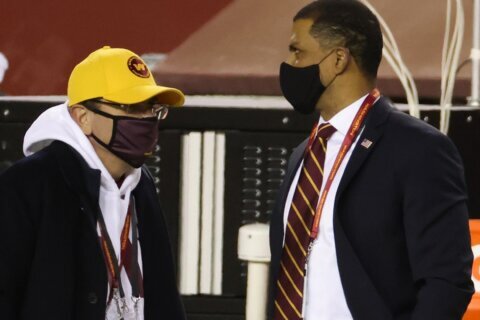