Would you like to buy some Redskins season tickets? Because the team sure hopes you would. After admitting there is no waiting list for season tickets, the team is trying to figure out how it can get fans back into FedEx Field.
Listen now to WTOP News WTOP.com | Alexa | Google Home | WTOP App | 103.5 FM

WASHINGTON — It wasn’t that long ago that the Redskins were the hottest ticket in D.C. Now? Not so much.

The team acknowledged there is no longer a waiting list for season tickets. It comes after a season where they ranked 28th in home attendance as a percentage of stadium capacity out of the 32 teams in the NFL.

That poses a difficult question for the team: How do you get fans, specifically Redskins fans, back into FedEx Field to watch a game?

Lafemina said the team is “taking a fresh look at every area of the business,” including cheaper food options and complimentary NFL RedZone access for season ticket holders, as well as a new fan pavilion near the west end zone.

“What we’re trying to do is just to create a more entertaining game day,” Lafemina said. “We’re working very hard on the game elements, whether it’s on the scoreboard, or music, or different things we’re going to do around tailgating. What we really want to do is create this interplay between our players, our fans and the DMV.”

Part of the problem is the way the ticket business has changed so much in recent years, Lafemina said. Whereas once the only way to get a ticket to an NFL game was to be a season ticket holder for a team (or at least be close friends with one), there is now an abundance of apps offering tickets on the secondary market.

Last season, you could get tickets to ‘Skins games for less than $10.

“That is the reality in today’s NFL,” said WTOP’s Redskins reporter George Wallace. “People aren’t knocking down the door to get into your stadium.”

Lafemina said that does have an impact on the field.

To get that home-field advantage back, Lafemina said, the team made offers to everyone who was on the wait list.

“At the end of the day, we want any Redskin fan who wants to be a season ticket member to be able to buy one today and then come out to FedEx Field, and let’s grab that home-field advantage back.”

Of course, there is one way the team can be sure to get fans back: winning.

“I think the Redskins will always have a huge die-hard fan base,” Wallace said. “Fans have really been suffering for years. They have had a couple of playoff appearances here and there, but if they do start winning, I think you will start seeing more and more Redskins fans in the stadium and yes, you’ll start to get that home-field advantage back.” 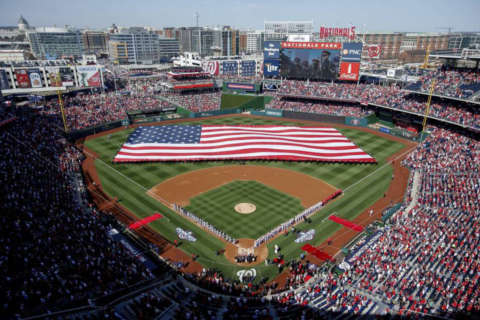 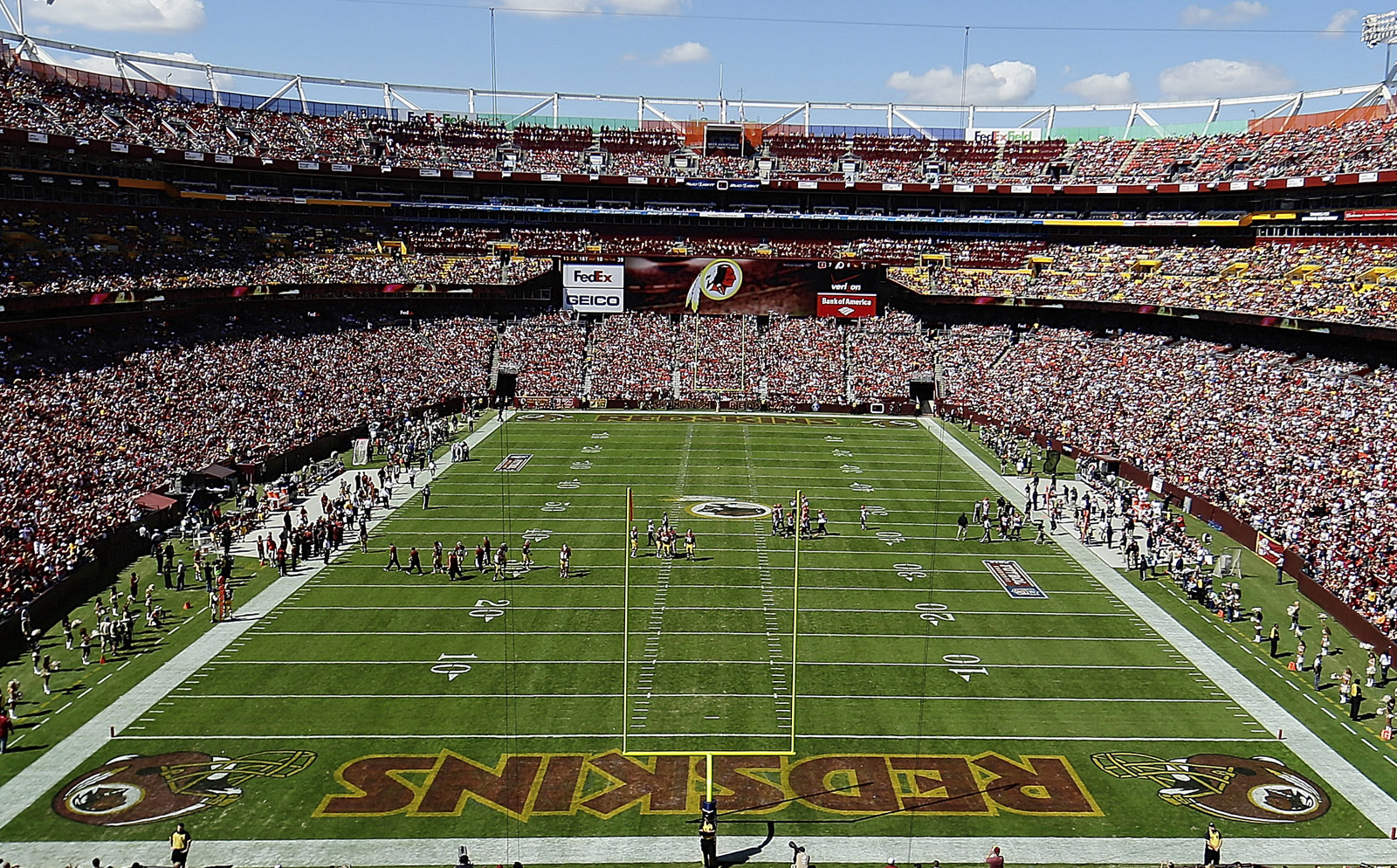 What will a Redskins game cost you? The most in the NFL