Redskins, Cousins fail to agree on long-term deal by deadline

This unprecedented territory. No quarterback has ever played two consecutive seasons under the franchise tag.

Team president Bruce Allen said in May, the Redskins wanted to sign Cousins to a long-term contract and offered him $53 million guaranteed or $72 million for injury. The team’s aim was to have Cousins finish his career with the Redskins, Allen said.

“Despite our repeated attempts, we have not received any offer from Kirk’s agent this year,” Allen said in a prepared statement. “Kirk has made it clear that he prefers to play on a year-to-year basis.”

Allen said the deal would have made Cousins the second highest-paid player by average per year in NFL history.

What does the deadline mean for next offseason?

The Redskins can use the franchise tag again next offseason for a third straight year, but this time it would cost them $34.4 million. If they franchise him, then Cousins would not be able to negotiate with any other teams. The Redskins could use the transition tag on him after this season as well. If they go that route, then they would pay him $28.7 million, but Cousins could shop himself around and could sign an offer sheet that the Redskins would have the ability to match.

The Redskins could also just let the 28-year-old walk and get absolutely nothing for him.

By not coming to terms on a contract, Cousins is counting on himself having another good year and upping his worth next offseason. He’s coming off a year where he threw for 4,197 yards and 25 touchdown passes. The team came up short of the playoffs by one game.

Allen didn’t rule out Cousins’ future with the team, saying “we remain hopeful that a long-term contract will be signed in the future.”

The Redskins begin training camp in Richmond next Thursday. 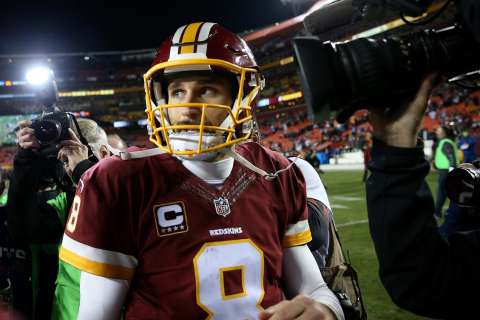 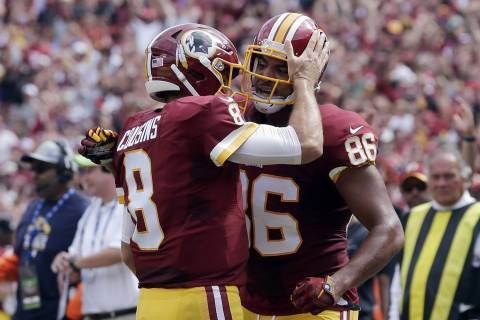 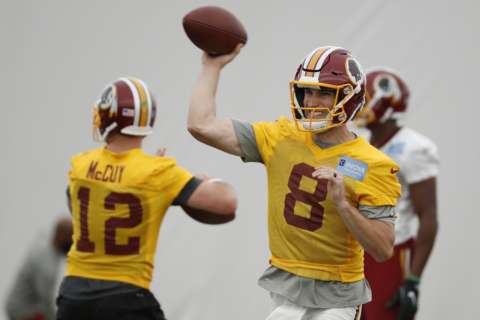