The Washington Capitals are trying to improve women and girls' access to hockey in the D.C. area through an initiative called ALL CAPS ALL HER.
Listen now to WTOP News WTOP.com | Alexa | Google Home | WTOP App | 103.5 FM

The Washington Capitals are trying to improve women’s and girls’ access to hockey in the D.C. area.

The ALL CAPS ALL HER initiative, launched Monday, creates programming to help pique women’s and girls’ interest in hockey including networking events and content that highlights leaders in female hockey, according to a news release from the team.

“Hockey is a better sport and a stronger community when women are empowered to make their mark on the game, from the ice to the boardroom,” National Hockey League Senior Executive Kim Davis said.

“By creating intentional pathways for women and girls in hockey, the Capitals are supporting and highlighting female leaders who will help move the game forward both now and in the future.”

For the first time, the Capitals are hosting female-only Learn to Play events for girls ages 10 to 14, and a separate series for adults. A women’s Learn to Skate series adds to the offer of entry-level hockey programming.

During the 2021-2022 season, the Capitals are hosting events that focus on developing women’s knowledge in the sports industry and leadership.

There’s a shortage of referees in the Potomac Valley Amateur Hockey Association, the D.C.-area local USA Hockey affiliate, according to the release. In response, the Capitals are providing resources and education to encourage people to become referees and coaches.

Programming such as the Women in Hockey Night on March 28 will recognize influential women, and their families, for their impact on the hockey industry.

To register for programs, go to the team’s website. 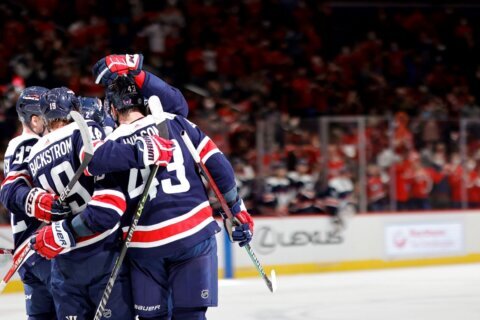 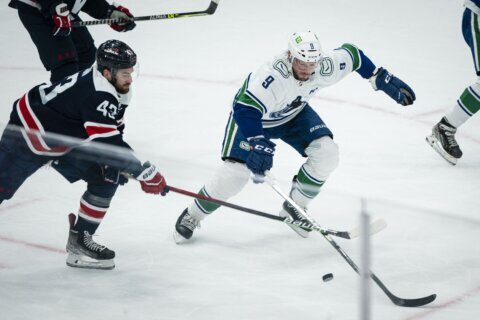 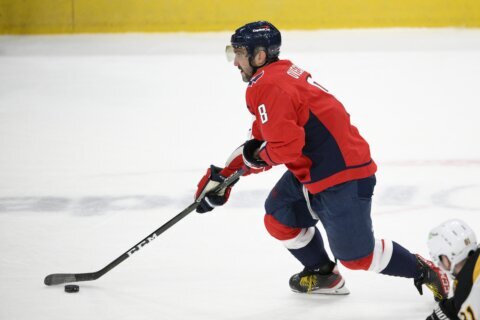