Washington Capitals team captain Alex Ovechkin is a dad again, announcing the birth of his second son, with a photo of mom, dad and baby on Instagram.

A post shared by Alexander Ovechkin (@aleksandrovechkinofficial) on May 27, 2020 at 12:41am PDT

Ovechkin’s post translates to this: “Thank you my love @nastyashubskaya for our charming baby! I am the happiest !! I love you very much! Ilya Aleksandrovich Ovechkin, welcome to this beautiful world, our boy!”

Ovechkin and Nastya Shubskaya also have another son, Sergei, who was born in 2018 and named for Ovechkin’s late brother.

Ovechkin just won the Maurice “Rocket” Richard Trophy for the ninth time. It is awarded to the NHL’s top goal scorer. Ovechkin had 48 goals, tying for the league lead with David Pastrnak of the Boston Bruins,

The NHL on Tuesday announced that will abandon the rest of the regular season and go straight into the playoffs with 24 teams instead of 16 — if it is able to resume play. 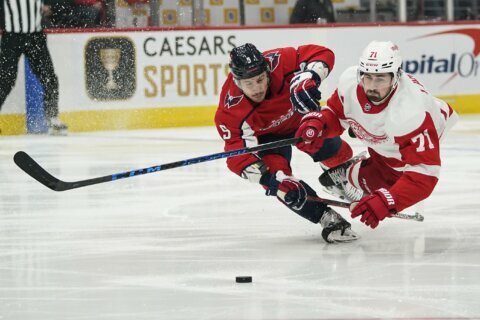 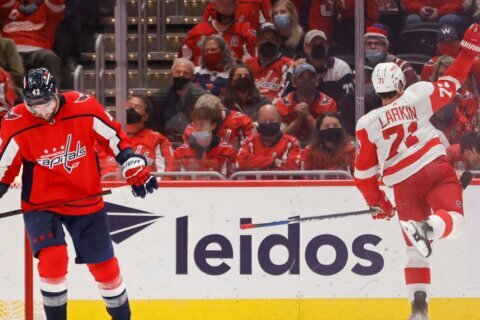 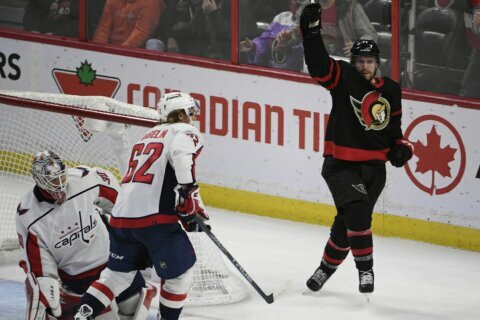