WASHINGTON — The Washington Capitals will face the Toronto Maple Leafs in Round 1 of the 2017 Stanley Cup Playoffs. The first-round series begins Thursday at Verizon Center.

Winning the Presidents’ Trophy is becoming old hat for the Washington Capitals, though this time it could be more important than ever.

The Capitals had the NHL’s best record during the regular season at 55-19-8 (118 points) and will have home-ice advantage throughout the postseason. While the Capitals are playoff bound for the ninth time in the last 10 seasons, the Maple Leafs are in the playoffs for just the second time since 2004.

Washington went 2-1-0 against Toronto this season. The Capitals beat the Maple Leafs 4-1 in their most recent meeting on April 4 at the Air Canada Centre. This will mark the first time the clubs have met in the postseason.

Below is the schedule for the Capitals-Maple Leafs first-round series. WTOP’s sister station WFED will air select games on 1500 AM and all games will be available online on their website.

When and where to watch: No. 1 Washington vs. No. 4 Toronto

See the rest of the schedule below. 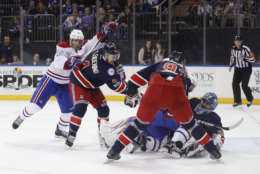 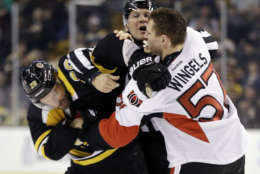 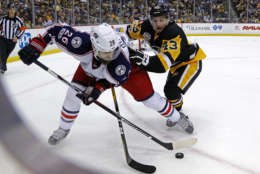 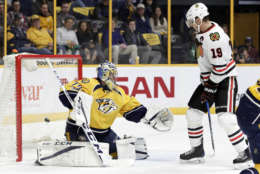 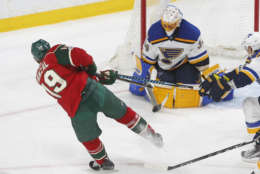 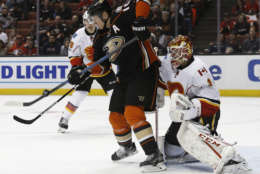 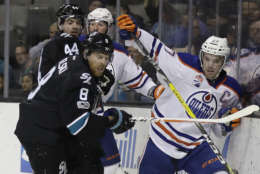 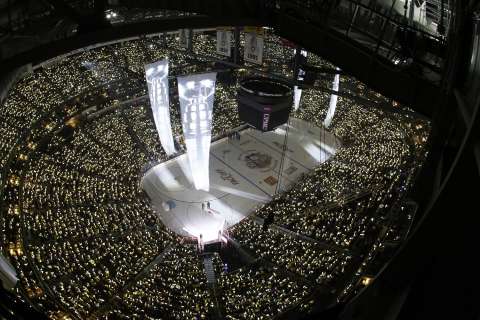 A solution for the Stanley Cup Playoffs