Demonstrators with the For Us, Not Amazon coalition protested in front of Amazon.com Inc. CEO Jeff Bezos’ home in D.C.’s Kalorama neighborhood Tuesday morning.

This was just one of several protests across the U.S., and at Amazon warehouses around the world, that coincided with the company’s two-day Prime Day sale. It also wasn’t the only march to a Bezos home. Another demonstration also targeted his Manhattan residence.

Per a company spokesperson, regarding ICE, Amazon has repeatedly said that both tech firms and governments “need to use existing and new technology responsibly and lawfully.”

“There is clearly a need for more clarity from governments on what is acceptable use of AI and ramifications for its misuse, and we’ve… 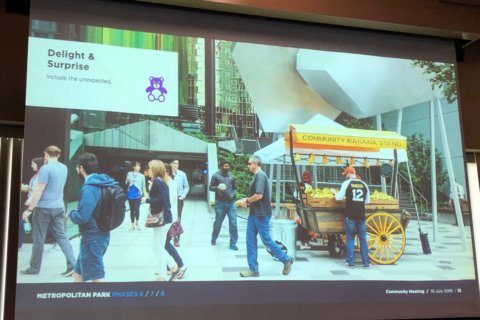 A-peel-ing idea: Amazon HQ2 might include a free-banana stand 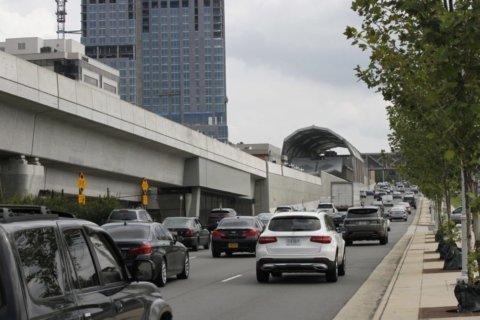 Amazon spillover in Fairfax (and what to do about Tysons traffic)