NEWPORT NEWS, Va. (AP) — An investigation at a Virginia airport has revealed that a student pilot was flying a small plane when it crashed, killing the flight instructor.

Virginia State Police said in a statement on Friday that the crash occurred upon takeoff on Thursday afternoon at the Newport News-Williamsburg Airport. The single-engine Cessna 172 was piloted by 18-year-old man from Hanover, Maryland.

State police said he tried to pull the craft up at too steep of an angle. That caused the engine to stall in the air, and the aircraft crashed. The 23-year-old flight instructor died. The student pilot and another 18-year-old student were taken to hospitals. 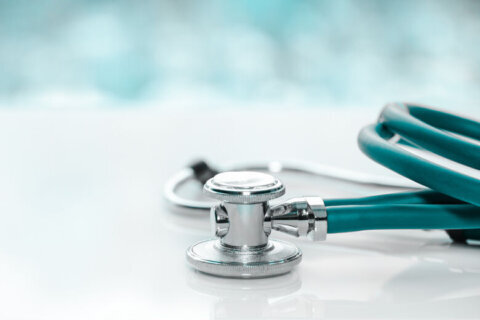